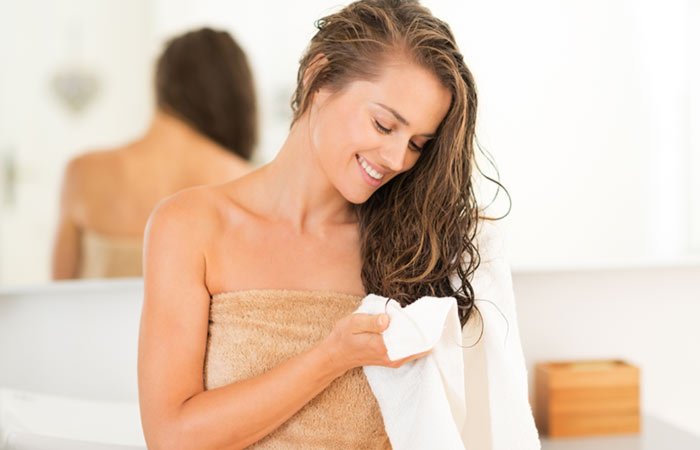 
UTI (Urinary tract infection) is a bacterial infection of the bladder and associated structures. These are patients with no structural abnormality and no comorbidities, such as diabetes, immunocompromised, or pregnant. Uncomplicated UTI is also known as cystitis or lower UTI. Forty percent of women in the United States will develop a UTI during their lifetime, making it one of the most common infections in women. UTI is uncommon in circumcised males, and by definition, any male UTI is considered complicated. Many cases of uncomplicated UTI will resolve spontaneously, without treatment, but many patients seek treatment for symptoms. Treatment is aimed at preventing spread to the kidneys or developing into upper tract disease/pyelonephritis, which can cause the destruction of the delicate structures in the nephrons and lead to hypertension.[rx][rx][rx]

Its two subcategories are as follows

In addition, risk factors are known which increase the probability of UTI. These include

You Can Also Like   Which is better steel or aluminum floor jack?
Powered by Inline Related Posts

In 2012 the Society for Healthcare Epidemiology of America (SHEA) updated the surveillance definitions of infections in long-term care facilities, based on the growing body of evidence-based literature on infections in older adults living in long-term care facilities.[rx] These guidelines incorporated the acute care hospital surveillance definitions of the Centers for Disease Control and Prevention National Healthcare Safety Network. Major changes were made to the diagnosis of UTI for residents both with and without an indwelling urinary catheter. For residents without an indwelling urinary catheter, the diagnosis of UTI in the revised McGeer criteria includes:

Criteria from both 1 and 2

At least 1 of the following subcriteria of signs or symptoms

One of the following microbiological subcriteria

The diagnosis of UTI from simple cystitis to complicated pyelonephritis with sepsis can be established with absolute certainty only by cultures of urine. The major indications for urine cultures are:

Urine specimens must be cultured promptly within 2h or can be preserved by refrigeration or a suitable chemical additive (boric acid-sodium formate). Acceptable methods of collection are:

Micro-organisms in young men are similar to the organisms that cause uncomplicated infections in women. Enterococci and coagulase-negative staphylococci are more common in elderly men; most likely representing recent instrumentation or catheterization. C. albicans is rarely encountered except in patients with indwelling catheters, nosocomial UTIs or relapsing infections after multiple courses of antibiotics. Although the likely organism and usual susceptible patterns are sufficient to guide initial empiric therapy of uncomplicated UTI, adequate treatment of acute bacterial pyelonephritis and complicated UTIs necessitates precise therapy based on isolation of the causative bacterium and its antimicrobial susceptibility.[rx]

Plain X-ray of the Abdomen

Indications and Choice of Renal Imaging

Imaging After Treatment of Infection

For effective management of UTI, the following principles must be recognized.

Antimicrobial prophylaxis regimens and recommend doses from the current guidelines

Some women especially whose periurethral and vaginal epithelial cells avidly support attachment of coli-form bacteria suffer from recurrent episodes of cystitis in the absence of recognized structural abnormalities of the urinary tract. Management in such women include the following:

Postcoital prophylaxis is the most helpful for patients who associate recurrent UTIs with sexual intercourse. In these women, a single dose of an antimicrobial after sexual intercourse significantly reduces the frequency of UTIs. Women with recurrent UTIs (more than three UTIs per year) benefit from thrice weekly bed time antibiotic therapy. Such therapy significantly reduces the frequency of episodes of cystitis from an average of 3 per patient-year to 0.1 per patient-year.[rx] This regimen is known as continues low dose prophylaxis.

Women with fewer than three UTIs per year can be offered self-administered treatment. At the first sign/symptom of a UTI, such women should take a single-dose regimen of TMP-SMX or a fluoroquinolone. This is both effective and well tolerated.[rx]

You Can Also Like   Atlanto-occipital Subluxation - Symptoms, Treatment
Powered by Inline Related Posts

Antimicrobial prophylaxis regimens and recommend doses from the current guidelines