Symptoms and signs of tuberculosis

Signs and symptoms of active TB include:

You Can Also Like   Psoriatic Arthropathy - Causes, Symptoms, Treatment

The clinical presentation of spinal tuberculosis is variable. The manifestations depend upon the duration of illness, the severity of the disease, site of the lesion, and the presence of associated complications including deformity and neurological deficit.[rx] Rest pain is pathognomonic, and rarely, radicular pain can be the main presenting symptom. Constitutional symptoms including weight or appetite loss, fever, and malaise/ fatigue are less commonly associated with extrapulmonary tuberculosis than pulmonary disease.[rx][rx]

There were five stages of Pott paraplegia

Owing to the immaturity and increased flexibility of the spine in children, they are particularly prone to developing severe deformity progression. Such worsening of deformity in children can also occur after the disease has completely healed, and therefore the need to follow-up this patient population until skeletal maturity cannot be understated. Rajasekaran et al. described 4 signs of “spine at risk” in children, which include:

He proposed that children with two or more of these signs had posterior facet disruption and required surgical intervention. He also proposed a classification system for the progression of the deformity in children:

You Can Also Like   Causes, Symptoms of Backache, Home Exercise

All first-line anti-tuberculous drug names have a standard three-letter and a single-letter abbreviation:

First-line anti-tuberculous drug names are often remembered with the mnemonic “RIPE,” referring to the use of a rifamycin (like rifampin), isoniazid, pyrazinamide, and ethambutol. The US uses abbreviations and names that are not internationally recognized,  rifampicin is called rifampin and abbreviated RIF; streptomycin is abbreviated STM. In the US only, streptomycin is no longer considered a first-line drug by ATS/IDSA/CDC because of high rates of resistance. The WHO have made no such recommendation.

The second-line drugs (WHO groups 2, 3, and 4) are only used to treat the disease that is resistant to first-line therapy (i.e., for extensively drug-resistant tuberculosis (XDR-TB) or multidrug-resistant tuberculosis (MDR-TB)). A drug may be classed as second-line instead of first-line for one of three possible reasons: it may be less effective than the first-line drugs (e.g., p-aminosalicylic acid); or, it may have toxic side-effects (e.g., cycloserine); or it may be effective, but unavailable in many developing countries (e.g., fluoroquinolones):

Third-line drugs (WHO group 5) include drugs that may be useful, but have doubtful or unproven efficacy:

These drugs are listed here either because they are not very effective (e.g., clarithromycin) or because their efficacy has not been proven (e.g., linezolid, R207910). Rifabutin is effective but is not included on the WHO list because for most developing countries, it is impractically expensive.

Traditionally, TB was treated by radical debridement through an anterior approach.[rx][rx] However, following successful outcomes with multidrug chemotherapy and Medical Research Council observations,[rx]. Introduced the concept of “middle path regimen” in the treatment of tuberculosis.[rx] This regimen recommended medical management in all patients, along with surgical management necessitated in the following situations:

In modern spine surgery, posterior approaches are more preferred in TB spondylitis in view of the following reasons[rx][rx][rx][rx][rx]

Differentials Based on Pathological Appearance

Can a person walk again after spinal cord injury? Treatment

Can a person walk again after spinal cord injury? Yes

How Do You Get Rid of Coccyx Pain, Yes Treatment 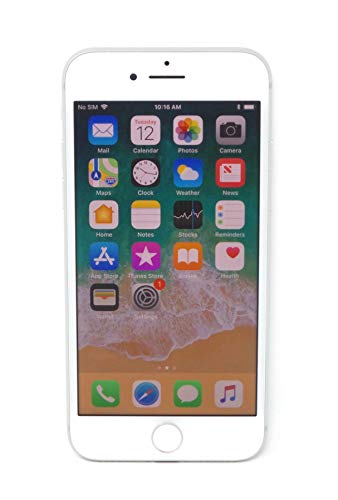