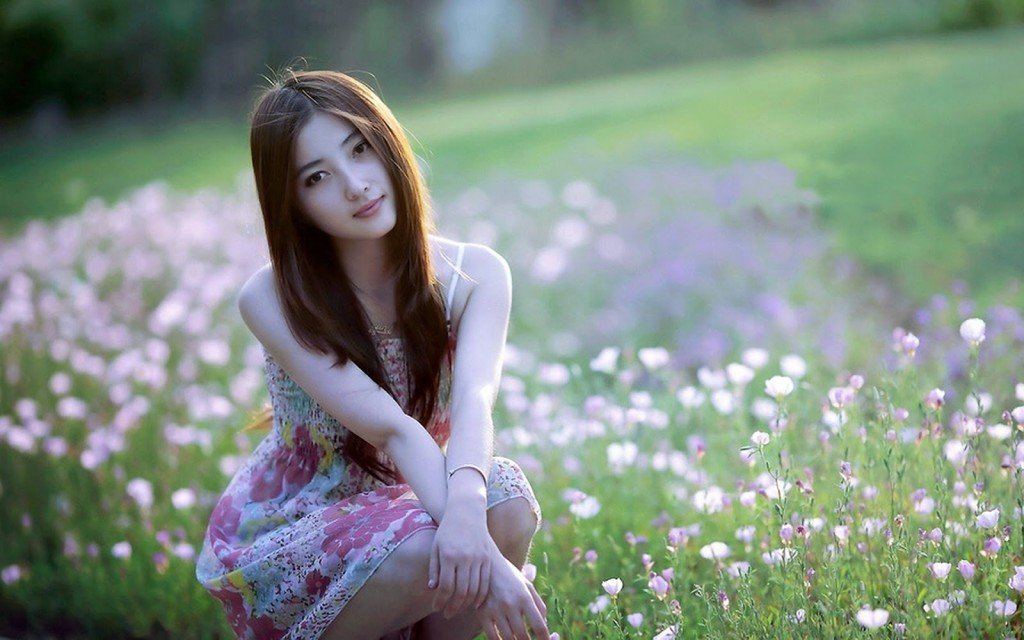 
Myasthenia gravis (MG) is the most common autoimmune disease affecting neuromuscular junction transmission. MG is characterized by muscle weakness that worsens with activity and fluctuates over the course of the day. Involvement of respiratory musculature can lead to a life-threatening crisis requiring intensive care unit care. Antibody testing is positive in most patients with MG. Treatment of MG includes short-term symptomatic treatment, chronic immunosuppression, surgical intervention, and immunomodulatory therapies for severe disease or crisis. We review advances in 5 areas relevant to diagnosis and management of MG: the role of IV immunoglobulin vs plasmapheresis in myasthenic crisis and severe disease; the clinical characterization of patients with antibodies to muscle-specific tyrosine kinase receptors; old and new investigational treatments; management of MG in pregnancy; and new confirmatory diagnostic tests.

Myasthenia gravis is a long-term neuromuscular disease that leads to varying degrees of skeletal muscle weakness.The most commonly affected muscles are those of the eyes, face, and swallowing. It can result in double vision, drooping eyelids, trouble talking, and trouble walking. Onset can be sudden. Those affected often have a large thymus gland or develop a thymoma.

Subtypes of MG are broadly classified as follows

The Myasthenia Gravis Foundation of America (MGFA) clinical classification divides MG into 5 main classes and several subclasses [rx]. It is designed to identify subgroups of patients with MG who share distinct clinical features or severity of disease that may indicate different prognoses or responses to therapy. It should not be used to measure outcome and is as follows.

Class I MG is characterized by the following:

Class II MG is characterized by the following:

Class IIa MG is characterized by the following:

Class IIb MG is characterized by the following:

Class III MG is characterized by the following:

Class IIIa MG is characterized by the following:

Class IIIb MG is characterized by the following:

Class IV MG is characterized by the following:

Class IVa MG is characterized by the following:

Class IVb MG is characterized by the following:

Class V MG is characterized by the following:

Nowadays the term ‘myasthenia gravis’ describes a heterogeneous group of autoimmune diseases with a postsynaptic defect of neuromuscular transmission. These myasthenic syndromes can be divided according to the following categories with distinct clinical features and specific therapeutic needs:

Normally (A), the immune system releases antibodies to attack foreign invaders, such as bacteria. In autoimmune diseases (B), the antibodies mistakenly attack a person’s own tissues. In myasthenia gravis, they attack and damage muscle cells.

In all of these diseases, an army of immune cells that would normally attack bacteria and disease-causing “germs” mistakenly attacks cells and/or proteins that have essential functions in the body. In most cases of MG, the immune system targets the acetylcholine receptor — a protein on muscle cells that’s required for muscle contraction (see illustration to the right).

At the normal neuromuscular junction, a nerve cell tells a muscle cell to contract by releasing the chemical acetylcholine (ACh). ACh attaches to the ACh receptor — a pore or “channel” in the surface of the muscle cell — twisting it open and allowing an inward flux of electrical current that triggers muscle contraction. These contractions enable someone to move a hand, to dial the telephone, walk through a door or complete any other voluntary

About 85 percent of people with MG haveantibodies against the ACh receptor in their blood. The antibodies (Y-shaped missiles that immune cells called B cells use to attack bacteria and viruses) target and destroy many of the ACh receptors on muscle. Consequently, the muscle’s response to repeated nerve signals declines with time, and the muscles become weak and tired.

About 15 percent of people with MG areseronegative for antibodies to the ACh receptor, meaning the antibodies aren’t detectable in their blood (serum). Recently, it’s been discovered that a large fraction of these people have antibodies to muscle-specific kinase (MuSK), a protein that helps organize ACh receptors on the muscle cell surface.

Scientists don’t know what triggers most autoimmune reactions, but they have a few theories. One possibility is that certain viral or bacterial proteins mimic “self-proteins” in the body (such as the ACh receptor), stimulating the immune system to unwittingly attack the self-protein.

There’s also evidence that an immune system gland called the thymus plays a role in MG (see illustration below). Located in the chest just below the throat, the thymus is essential to the development of the immune system. From fetal life through childhood, the gland teaches immune cells called T cells to recognize self from non-self.

The thymus, a small gland in the upper chest, seems to play a role in myasthenia gravis.

About 15 percent of people with MG have a thymic tumor, called a thymoma, and another 65 percent have overactive thymic cells, a condition calledthymic hyperplasia. When the thymus doesn’t work properly, the T cells might lose some of their ability to distinguish self from non-self, making them more likely to attack the body’s own cells.

What is the genetic susceptibility in MG?

Although MG and other autoimmune diseases are not hereditary, genetic susceptibility does appear to play a role.

Even for identical twins, however, that risk is relatively small. Most studies suggest that when one twin has an autoimmune disease, the other has less than a 50 percent chance of getting the same disease.

Also, people who already have one autoimmune disease have a greater risk of developing another one. It’s estimated that 5 to 10 percent of people with MG have another autoimmune disease, which appeared before or after the onset of MG. The most common of these are autoimmune thyroid disease, rheumatoid arthritis and systemic lupus erythematosus (a disease that affects multiple organs).

Although myasthenia gravis can affect any of the muscles that you control voluntarily, certain muscle groups are more commonly affected than others.

In more than half the people who develop myasthenia gravis, their first signs and symptoms involve eye problems, such as:

In about 15 percent of people with myasthenia gravis, the first symptoms involve face and throat muscles, which can cause:

Myasthenia gravis can cause weakness in your neck, arms and legs, but this usually happens along with muscle weakness in other parts of your body, such as your eyes, face or throat.

The disorder usually affects arms more often than legs. However, if it affects your legs, you may waddle when you walk. If your neck is weak, it may be hard to hold up your head.

The presentation of MG has the following characteristics:

The following factors may trigger or worsen exacerbations:

You Can Also Like   Low Back Pain; Causes, Symptoms, Diagnosis, Treatment
Powered by Inline Related Posts

A doctor may perform or order several tests to confirm the diagnosis, including

Your doctor may check your neurological health by testing your:

The key sign that points to the possibility of myasthenia gravis is muscle weakness that improves with rest. Tests to help confirm the diagnosis may include:

Today, myasthenia gravis can generally be controlled.  There are several therapies available to help reduce and improve muscle weakness.

Cyclophosphamide (Cytoxan, Neosar) – This drug is considered effective against MG, but because it has many potentially serious side effects, it’s often reserved for use only when other drugs fail

Management of MG should be individualized according to patient characteristics and the severity of the disease. There are two approaches for the management of MG based on the pathophysiology of the disease. The first is by increasing the amount of Acetylcholine that is available to bind with the postsynaptic receptor using an acetylcholinesterase inhibitor agent, and the second is by using immunosuppressive medications that decrease the binding of acetylcholine receptors by antibodies.

There are four basic therapies used to treat MG

You Can Also Like   Metaproterenol/Orciprenaline; Indications, Dosage, Side effects, Interactions
Powered by Inline Related Posts

Supplementing your medical care with these approaches may help you make the most of your energy and cope with the symptoms of myasthenia gravis:

MG can be fought with traditional medicine. But how else can you take a measure of control over your illness?