Bloating Stomach is one of the most common and bothersome symptoms complained by a large proportion of patients. The term bloating refers to the subjective sensation of abdominal inflation or swelling, while visible distention refers to an actual increase in abdominal girth. This symptom has been described with various definitions, such as the sensation of a distended abdomen or an abdominal tension or even excessive gas in the abdomen, although bloating should probably be defined as the feeling (e.g. a subjective sensation) of increased pressure within the abdomen. It is usually associated with functional gastrointestinal disorders, like irritable bowel syndrome, but when bloating is not part of another functional bowel or gastrointestinal disorder it is included as an independent entity in Rome III criteria named functional bloating.

Meteorism is also known as tympanites. The primary feature of meteorism is an accumulation of gas in the gastrointestinal (GI) tract which causes a sensation of bloating and abdominal distension. One of the most common causes of flatulence is improper eating. Modification of eating habits and avoidance of certain triggers may help to alleviate symptoms.

Common causes of abdominal bloating are

Important but uncommon causes of abdominal bloating include

In animals, causes of abdominal bloating include

Tests of Gut Function in Patients With Gas and Bloating

Medical Therapies for Gas and Bloating

Probiotics are defined as live microorganisms that confer a health benefit on the host when administered in adequate amounts. Although probiotics are commonly used, most have not been adequately evaluated in randomized, placebo-controlled trials. A recent prospective study of the probiotics Lactobacillus acidophilus and Bifidobacterium lactis in patients with unconstipated functional bowel disorders found an improvement in bloating severity during an 8-week trial period.[rx]

Antibiotics a gut selective antibiotic that is not systemically absorbed is one of the best-studied antibiotics for the treatment of bloating. In a double-blind, randomized, placebo-controlled trial, 81 patients with IBS (based on Rome I criteria) were assigned to receive either rifaximin (400 mg 3 times daily) or placebo for 10 days.[rx] Patients who received rifaximin reported improvement in global IBS symptoms as well as bloating symptoms compared to patients who received a placebo.

The best way to relieve and even prevent symptoms of stomach bloating and gas is a healthy diet and regular exercise, however, there are many things you can do to prevent and relieve bloating and gas.

You can try natural remedies to relieve bloating and gas.

Talk with your doctor or other health care professional before using any natural or home remedies because they may have unwanted side effects or interactions with medications you currently take.

To decrease the gassiness, the following is recommended

You Can Also Like   Vasculitis Causes, Symptoms, Treatment
Powered by Inline Related Posts

There are certain foods that can worsen bloating and cause gassiness. These include the following: 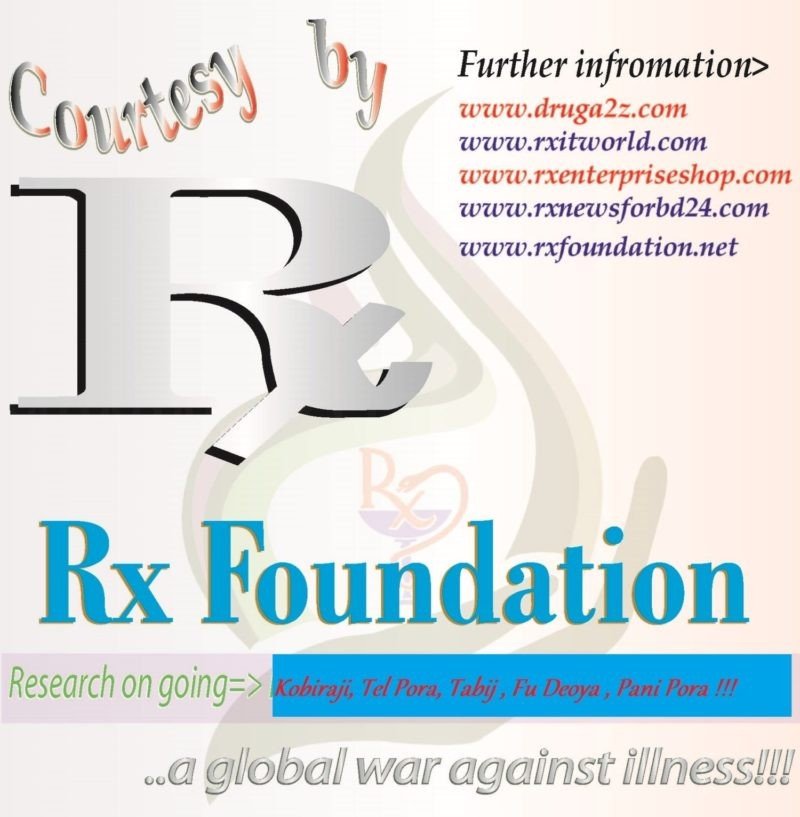