Methoxsalen 10 mg Oral Capsules/Methoxsalen is a naturally occurring substance isolated from the seeds of the plant Ammi majus with photoactivation properties. As a member of the family of compounds known as psoralens or furocoumarins, methoxsalen’s exact mechanism of action is unknown; upon photoactivation, methoxsalen has been observed to bind covalently to and crosslink DNA.

Methoxsalen is a member of the class of psoralens that is 7H-furo[3,2-g]chromen-7-one in which the 9 positions is substituted by a methoxy group. It is a constituent of the fruits of Ammi majus. Like other psoralens, trioxsalen causes photosensitization of the skin. It is administered topically or orally in conjunction with UV-A for phototherapy treatment of vitiligo and severe psoriasis. It has a role as a dermatologic drug, an antineoplastic agent, a photosensitizing agent, a cross-linking reagent and a plant metabolite. It is a member of psoralens and an aromatic ether. It derives from a psoralen.

Mechanism of Action of Methoxsalen

After activation it binds preferentially to the guanine and cytosine moieties of DNA, leading to cross-linking of DNA, thus inhibiting DNA synthesis and function.

Methoxsalen, when activated by long-wavelength UV light in the range of 320-400 nm, is strongly entheogenic, melanogenic, and cytotoxic in the epidermis; the maximal entheogenic activity occurs in the range of 330-360 nm. The mechanisms of action of methoxsalen in inducing repigmentation of vitiliginous skin have not been established. Repigmentation depends on the presence of functioning melanocytes and UV light. Methoxsalen may activate the few functional and dihydroxyphenylalanine-positive melanocytes present in vitiliginous skin. An increase in the activity of tyrosinase, the enzyme that catalyzes the conversion of tyrosine to dihydroxyphenylalanine (a precursor of melanin), has been shown in melanin-producing cells exposed in vitro to trioxsalen and UVA light. In addition, binding of photoactivated psoralens (in triplet states) to pyrimidine bases of nucleic acids, with subsequent inhibitions of DNA synthesis, cell division, and epidermal turnover, has been demonstrated. Following photoactivation, methoxsalen forms covalent bonds with DNA to produce monofunctional (addition to a single strand of DNA) and bifunctional adducts (crosslinking to both strands of DNA). Reactions with other proteins also occur. Psoralens may also increase melanin formation by producing an inflammatory reaction in the skin. Other mechanisms of increased pigmentation may include an increase in the number of functional melanocytes (and possibly activation of dormant melanocytes); enhancement of melanin granule synthesis; stimulation of the movement of melanocytes up hair follicles resulting in melanocytic repopulation of the epidermis; and/or hypertrophy of melanocytes and increased arborization of their dendrites.

Initial dose: Take capsules orally 1.5 to 2 hours before UVA exposure with some low fat food or milk according to patient weight

Methoxsalen may interact with following drugs, supplements, & may change the efficacy of a drug

The safety of this medication for use while pregnant has not been established. It should not be used during pregnancy unless, in the judgment of the doctor, the benefits outweigh the risks.

You Can Also Like   Rifaximin Tablets - Indications, Contraindications
Powered by Inline Related Posts

No information is available on the use of methoxsalen during breastfeeding. Expert opinion indicates that due to the photosensitizing effects of methoxsalen, breastfeeding should be withheld for 24 hours after an oral dose to allow for 95% of the drug to be eliminated in the mother’s urine. The same precaution probably applies to patients receiving methoxsalen as a part of therapy for cutaneous T-cell lymphoma. Use of topical methoxsalen is not contraindicated during breastfeeding, but avoid direct contact of the treated skin with the skin of the infant. The safety of this medication for use while breastfeeding has not been established. It should not be used while breast-feeding unless, in the judgment of the doctor, the benefits outweigh the risks. 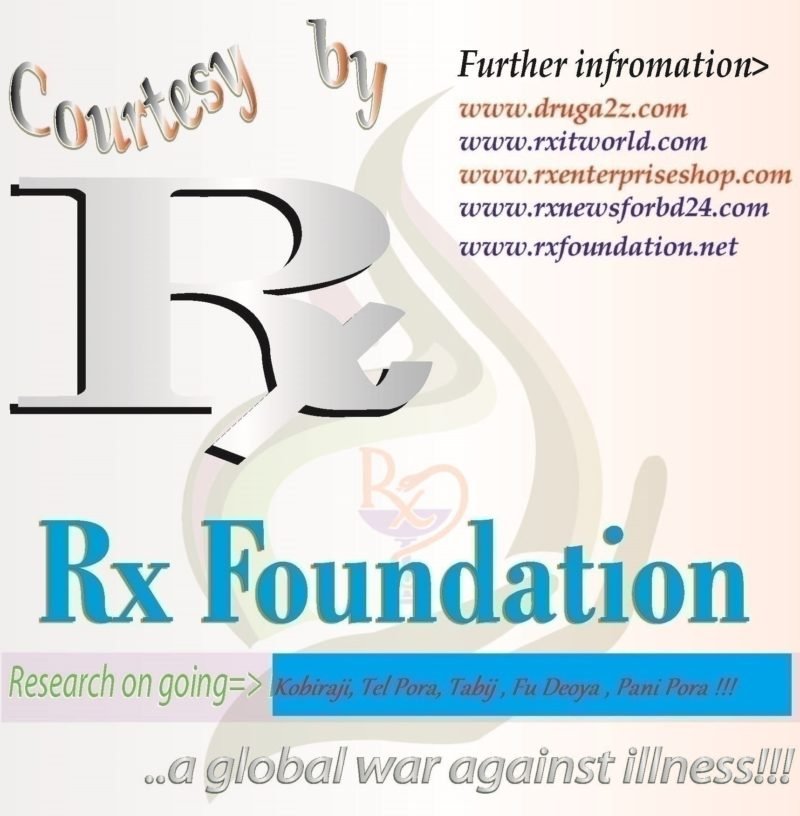