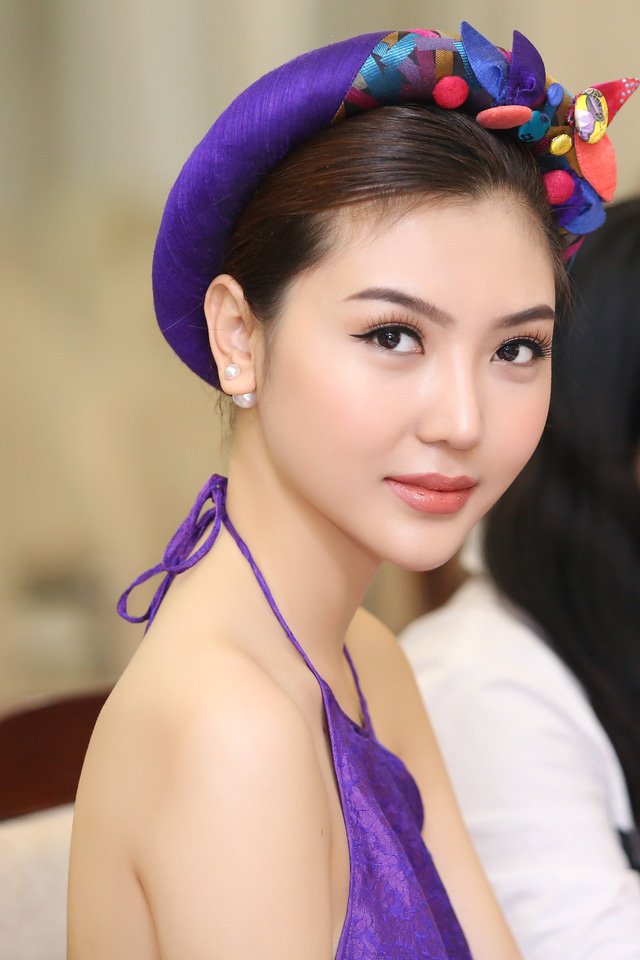 If this article seems to be helpful,Please rate us & share to other

5 (8 votes)
Aspirin is the prototypical analgesic used in the treatment of mild to moderate pain. It has anti-inflammatory and antipyretic properties and acts as an inhibitor of cyclooxygenase which results in the inhibition of the biosynthesis of prostaglandins. Aspirin also inhibits platelet aggregation and is used in the prevention of arterial and venous thrombosis.

Aspirin is a common medicine that has a number of uses, from relieving pain to reducing the risk of serious problems such as heart attacks and strokes.

Mechanism of Action of Aspirin

The analgesic, antipyretic, and anti-inflammatory effects of acetylsalicylic acid are due to actions by both the acetyl and the salicylate portions of the intact molecule as well as by the active salicylate metabolite. Acetylsalicylic acid directly and irreversibly inhibits the activity of both types of cyclooxygenase (COX-1 and COX-2) to decrease the formation of precursors of prostaglandins and thromboxanes from arachidonic acid. This makes acetylsalicylic acid different from other NSAIDs (such as diclofenac and ibuprofen) which are reversible inhibitors. Salicylate may competitively inhibit prostaglandin formation. Acetylsalicylic acid’s antirheumatic (nonsteroidal anti-inflammatory) actions are a result of its analgesic and anti-inflammatory mechanisms; the therapeutic effects are not due to pituitary-adrenal stimulation. The platelet aggregation-inhibiting effect of acetylsalicylic acid specifically involves the compound’s ability to act as an acetyl donor to cyclooxygenase; the nonacetylated salicylates have no clinically significant effect on platelet aggregation. Irreversible acetylation renders cyclooxygenase inactive, thereby preventing the formation of the aggregating agent thromboxane A2 in platelets. Since platelets lack the ability to synthesize new proteins, the effects persist for the life of the exposed platelets (7-10 days). The acetylsalicylic acid may also inhibit production of the platelet aggregation inhibitor, prostacyclin (prostaglandin I2), by blood vessel endothelial cells; however, inhibition prostacyclin production is not permanent as endothelial cells can produce more cyclooxygenase to replace the non-functional enzyme.
Or

Aspirin acetylates prostaglandin endoperoxide synthase (prostaglandin G/H-synthase) and irreversibly inhibits its cyclooxygenase (COX) activity. The enzyme catalyzes the conversion of arachidonic acid to PGH2, the first committed step in prostanoid biosynthesis. Two isoforms of prostaglandin endoperoxide synthase exist, PGHS-1 and PGHS-2 (also referred to as COX-1 and COX-2, respectively). PGHS-1 (COX-1) is expressed constitutively in most cell types, including platelets. PGHS-2 (COX-2) is undetectable in most mammalian cells, but its expression can be induced rapidly in response to mitogenic and inflammatory stimuli. Aspirin is a relatively selective inhibitor of platelet PGHS-1 (cyclooxygenase-1, COX-1). The existence of 2 isoenzymes with different aspirin sensitivities, coupled with extremely different recovery rates of their cyclooxygenase (COX) activity following inactivation by aspirin, at least partially explains the different dosage requirements and durations of aspirin effects on platelet function versus the drug’s analgesic and anti-inflammatory effects. Human platelets and vascular endothelial cells process PGH2 to produce thromboxane A2 and prostacyclin (epoprostenol, PGI2), respectively. Thromboxane A2 induces platelet aggregation and vasoconstriction, while prostacyclin inhibits platelet aggregation and induces vasodilation. Aspirin is antithrombotic in a wide range of doses inhibiting thromboxane A2and prostacyclin.

You Can Also Like   Nitroglycerin; Uses, Dosage, Side Effects, Interactions, Pregnancy
Powered by Inline Related Posts

You Can Also Like   Lapatinib Ditosylate; Uses, Dosage, Side Effects, Interactions
Powered by Inline Related Posts

Most people can take aspirin safely. But you should get advice from a pharmacist or doctor before taking it if you:

Side Effects of Aspirin

You Can Also Like   Prednisone; Indications, Dosage, Side Effect, Interactions, Pregnancy
Powered by Inline Related Posts

Aspirin may interact with following drugs, supplements & may decrease the efficacy of the drug

US FDA pregnancy category Not Assigned: The US FDA has amended the pregnancy labeling rule for prescription drug products to require labeling that includes a summary of risk, a discussion of the data supporting that summary, and relevant information to help healthcare providers make prescribing decisions and counsel women about the use of drugs during pregnancy. Pregnancy categories A, B, C, D, and X are being phased out.

Low quantities of salicylates and of their metabolites are excreted into the breast milk. Since adverse effects for the infant have not been reported up to now, short-term use of the recommended dose does not require suspending lactation. In cases of long-term use and/or administration of higher doses, breastfeeding should be discontinued. 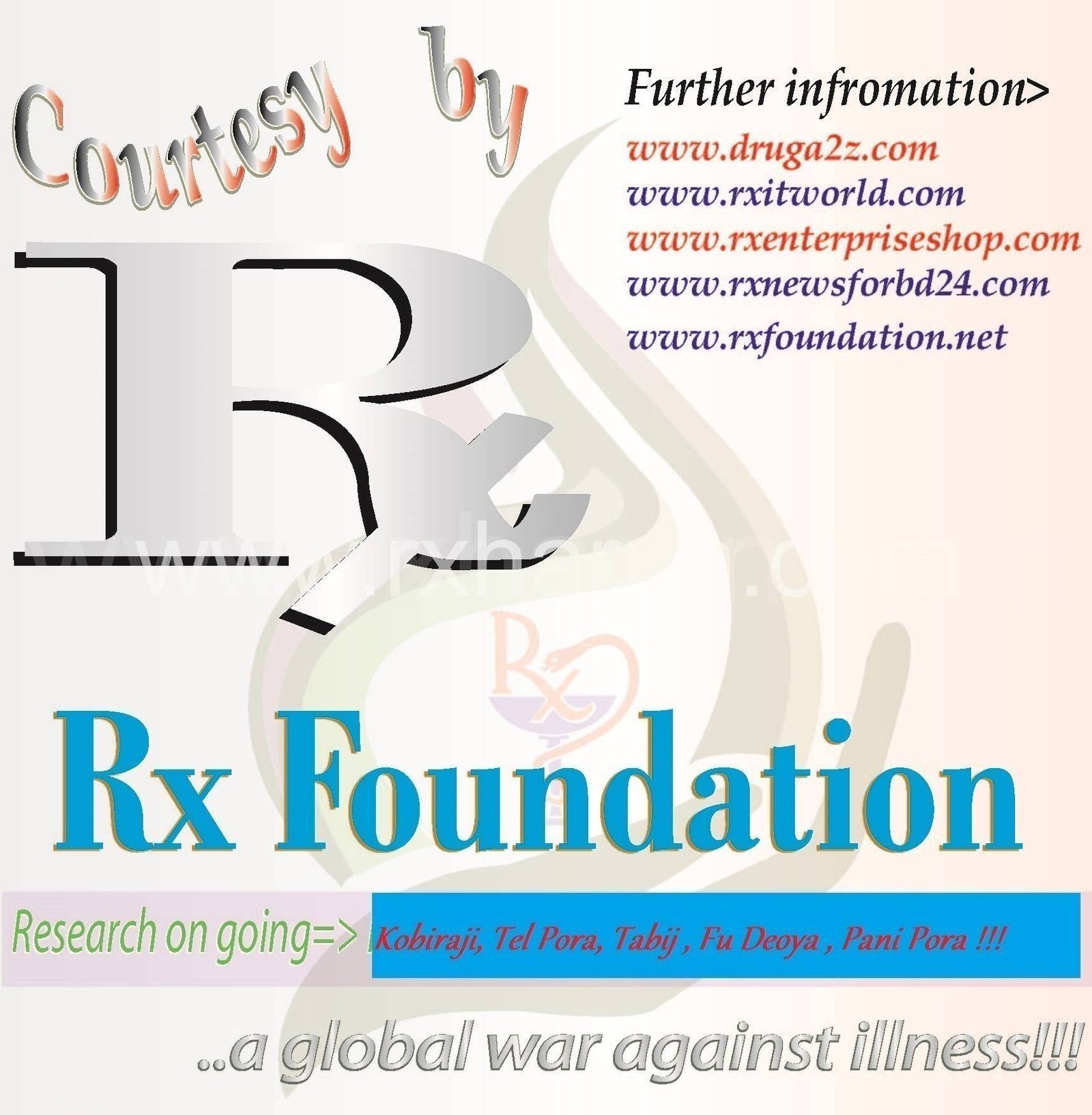