Anterior Vagus Nerve/vagus nerve is thus named because it follows a complex course throughout the body to innervate several organs; fibers originate from the dorsal motor nucleus and nucleus ambiguus in the ventral medulla oblongata of the brainstem, with terminal branches reaching the splenic flexure of the colon. A critical division during the nerve’s course from rostral to caudal occurs as it enters the abdominal cavity: it splits into an anterior trunk and a posterior trunk. The structural and functional properties of the anterior trunk, along with its relevant surgical and clinical considerations, will be examined in this article.[rx][rx][rx]

The vagus nerve proper is formed from multiple rootlets as it emerges from the cranial vault through the jugular foramen. After its emergence, two sensory ganglia form: these are the superior ganglion and inferior ganglion. These ganglia house the cell bodies of the sensory neurons responsible for the vagus nerve’s afferent activity.[rx]

You Can Also Like   Which Muscle Are Called The Trunk Muscles

As the vagus nerve enters the abdominal cavity through the esophageal hiatus, it splits into an anterior trunk and a posterior trunk. The anterior trunk is mainly responsible for gastrointestinal parasympathetic innervation to the lesser curvature of the stomach, the pylorus, the biliary apparatus, and the gallbladder.

An explicit artery, the vagal artery, provides the primary blood supply to the vagus nerve. This artery tracks on the anterior surface of the nerve and is at considerable risk during several surgical procedures.[rx]

The veins that affect the vagus nerve at the level of the mediastinum are the internal thoracic vein from the anterior area and the thoracic intercostal veins from the posterior area.

The vagus nerve splits into two trunks: the anterior and posterior vagal trunks. The anterior trunk, which receives significant contributions from the left vagus nerve more so than the right, branches into: a hepatic branch, which supplies the liver, gallbladder, and biliary apparatus; a celiac branch, which contributes parasympathetic fibers to the celiac plexus; and numerous anterior gastric branches, the most medial of which courses along the lesser curvature of the stomach. The pylorus and proximal duodenum receive innervation from the anterior and posterior nerves of Latarjet, which are both branches off of the anterior vagal trunk.[rx]

Several muscles receive innervation from the vagus nerve: the middle and inferior pharyngeal constrictor muscles, which are responsible for passage of food boluses; the palatoglossus, which elevates the posterior portion of the tongue on swallowing; and the laryngeal muscles, the aryepiglottic, thyroarytenoid, arytenoid, lateral and posterior cricoarytenoid, which are innervated by the recurrent laryngeal nerve. The entire length of the esophagus is also the recipient of motor innervation.[rx]

The vagus nerve innervates the crural area of the diaphragm (where the esophagus passes or esophageal hiatus).

The tenth cranial nerve innervates the suspensory muscle of the duodenum or musculus suspensorius duodeni.

How do you build biceps Brachii?

All About Pectoralis Minor Muscle

What Is Coracobrachialis Muscle? Functions

Which muscle of the abdominal wall is the most internal?

What Is Quadratus Lumborum Muscle? Functions 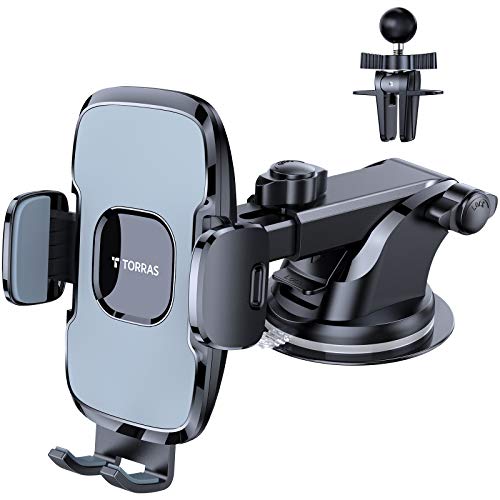 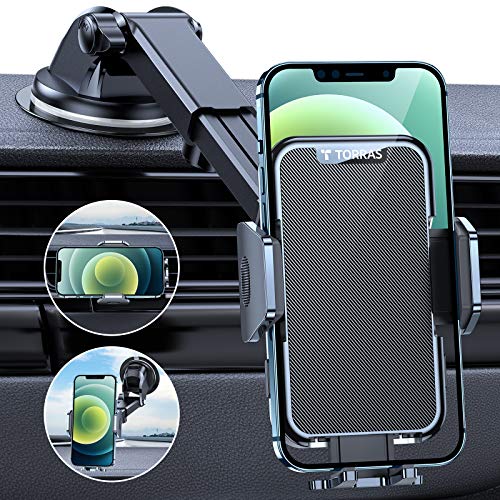 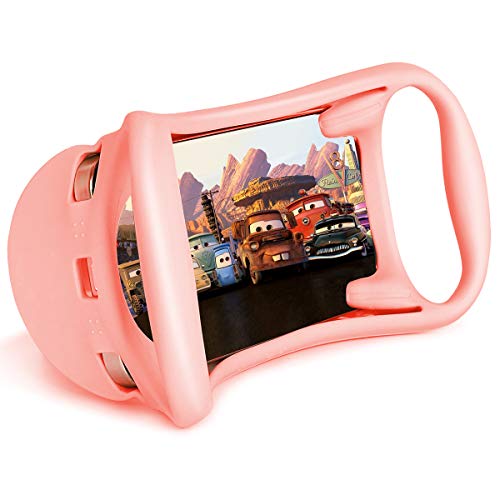