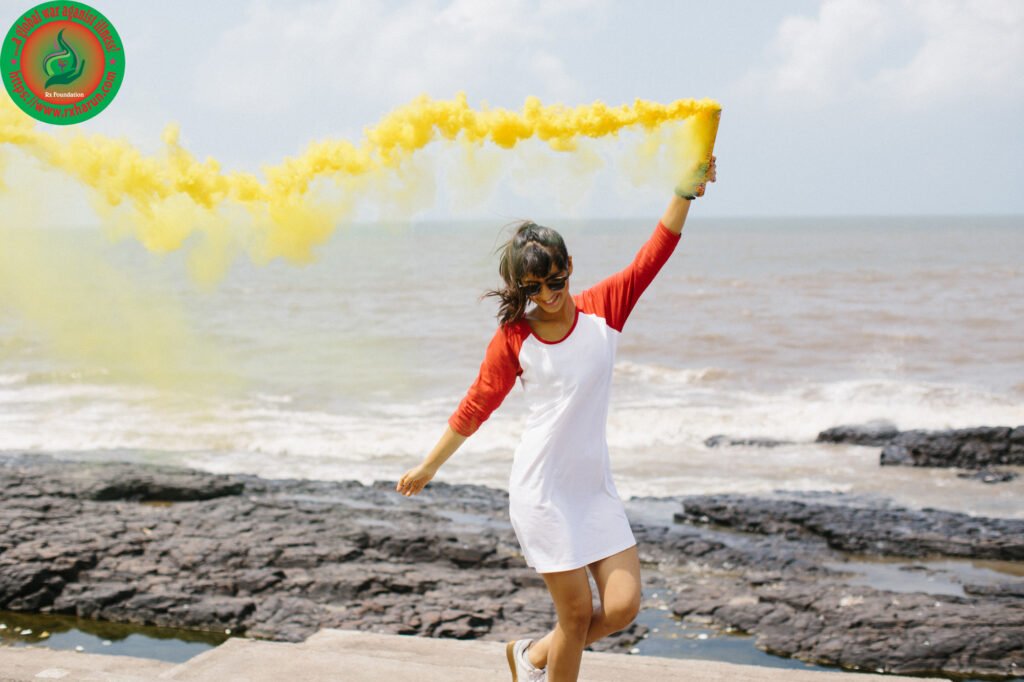 Allergic rhinitis (AR) is a symptomatic disorder of the nose induced after exposure to allergens via IgE-mediated hypersensitivity reactions, which are characterized by 4 cardinal symptoms of watery rhinorrhea, nasal obstruction, nasal itching and sneezing.[rx]

Allergic rhinitis a chronic inflammatory disease of the upper airways that has a major impact on the quality of life of patients and is a socio-economic burden. Understanding the underlying immune mechanisms is central to developing better and more targeted therapies. The inflammatory response in the nasal mucosa includes an immediate IgE-mediated mast cell response as well as a latephase response characterized by recruitment of eosinophils, basophils, and T cells expressing Th2 cytokines including interleukin (IL)-4, a switch factor for IgE synthesis, and IL-5, an eosinophil growth factor and on-going allergic inflammation.

According the infection times

According to severity of allergic rhinitis may also be classified as

According to the etiological classification of rhinitis [rx]

There are various treatment options for allergies. Some things that trigger allergies (allergens) are easy to avoid, whereas others aren’t. Common allergens include the following: 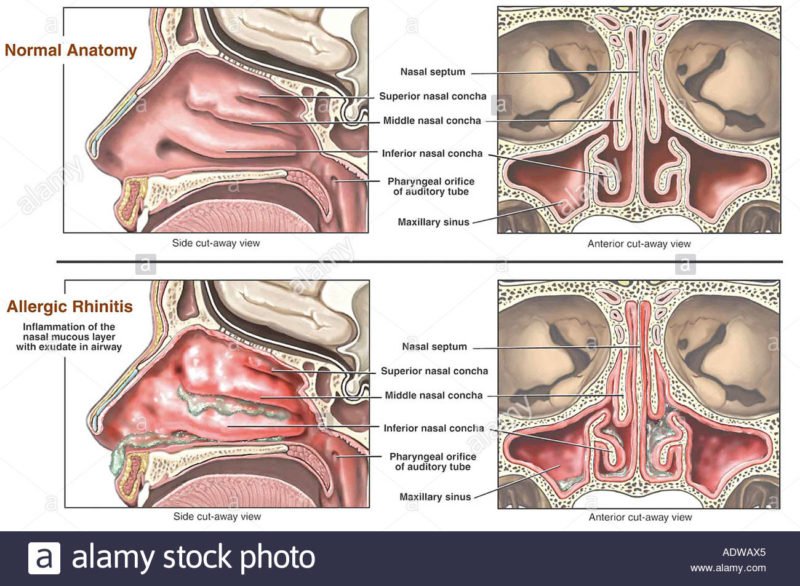 Some of the causes of non-allergic rhinitis include

Depending on the type of rhinitis, certain conditions may be associated, such as

These are typical symptoms of allergies:

You Can Also Like   What Is IncobotulinumtoxinA? Indications, Contraindications
Powered by Inline Related Posts 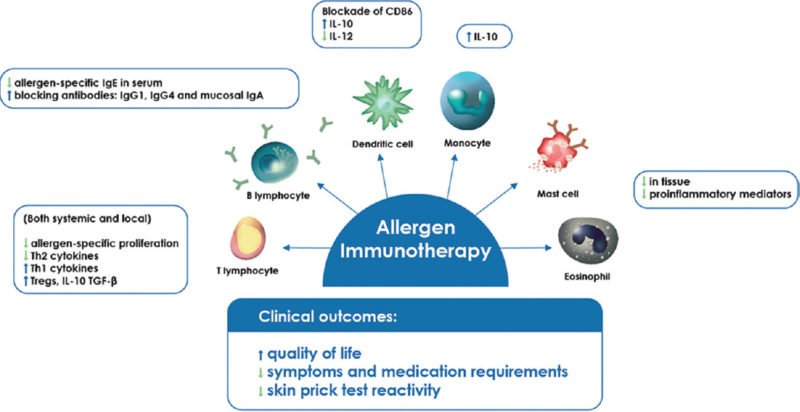 Symptoms also may be triggered by common irritants such as:

Allergic rhinitis can be associated with

Comparison of sneezers/runners with blockers

The Diagnosis of Allergic Rhinitis

The differential diagnosis for AR includes other forms of rhinitis that are not allergic. Children, particularly those under the age of 2 years, should also be assessed for congenital causes of nasal obstruction, such as choanal atresia and immunodeficiencies.[rx][rx][rx]

The first approach in managing seasonal or perennial forms of hay fever should be to avoid the allergens that trigger symptoms.

You Can Also Like   How long should a vacuum cleaner last?
Powered by Inline Related Posts 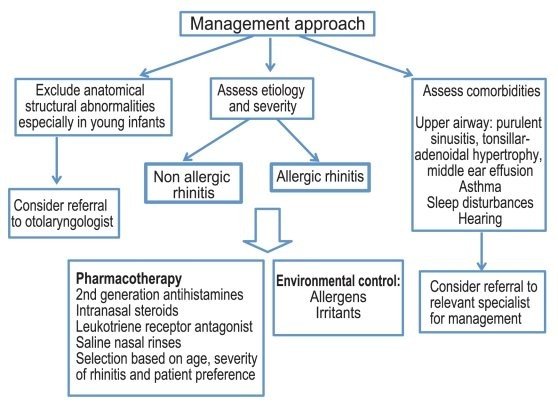 Some popular over-the-counter (OTC) antihistamines include

You Can Also Like   Ankle Dislocation: Causes, Symptoms and Treatment
Powered by Inline Related Posts

If you have an abnormal heart rhythm, heart disease, history of stroke, anxiety, a sleep disorder, high blood pressure, or bladder issues, speak with your doctor before using a decongestant.

The first and best option is to avoid contact with allergens. Other prevention tips are:

Dust mites are one of the biggest causes of allergies. They’re microscopic insects that breed in household dust.To help limit the number of mites in your house, you should:

Concentrate your efforts on controlling dust mites in the areas of your home where you spend most time, such as the bedroom and living room.

It isn’t pet fur that causes an allergic reaction, but exposure to flakes of their dead skin, saliva and dried urine. If you can’t permanently remove a pet from the house, you may find the following tips useful

Different plants and trees pollinate at different times of the year, so when you get allergic rhinitis will depend on what sort of pollen(s) you’re allergic to. Most people are affected during the spring and summer months because this is when most trees and plants pollinate. To avoid exposure to pollen, you may find the following tips useful:

Moulds can grow on any decaying matter, both in and outside the house. The moulds themselves aren’t allergens, but the spores they release are. Spores are released when there’s a sudden rise in temperature in a moist environment, such as when central heating is turned on in a damp house or wet clothes are dried next to a fireplace.

To help prevent mould spores, you should

Apple iPhone XS, 256GB , Space Gray - Fully Unlocked (Renewed)
$699.99 $599.99
Buy Now On Amazon.com Price incl. tax, excl. shipping
Translate »
In order for this site to work properly, and in order to evaluate and improve the site, we need to store small files (called cookies) on your computer. We use cookies to ensure that we give you the best experience on our website. If you continue use this site we will assume that you are happy with accepting this policies....Accept it.No