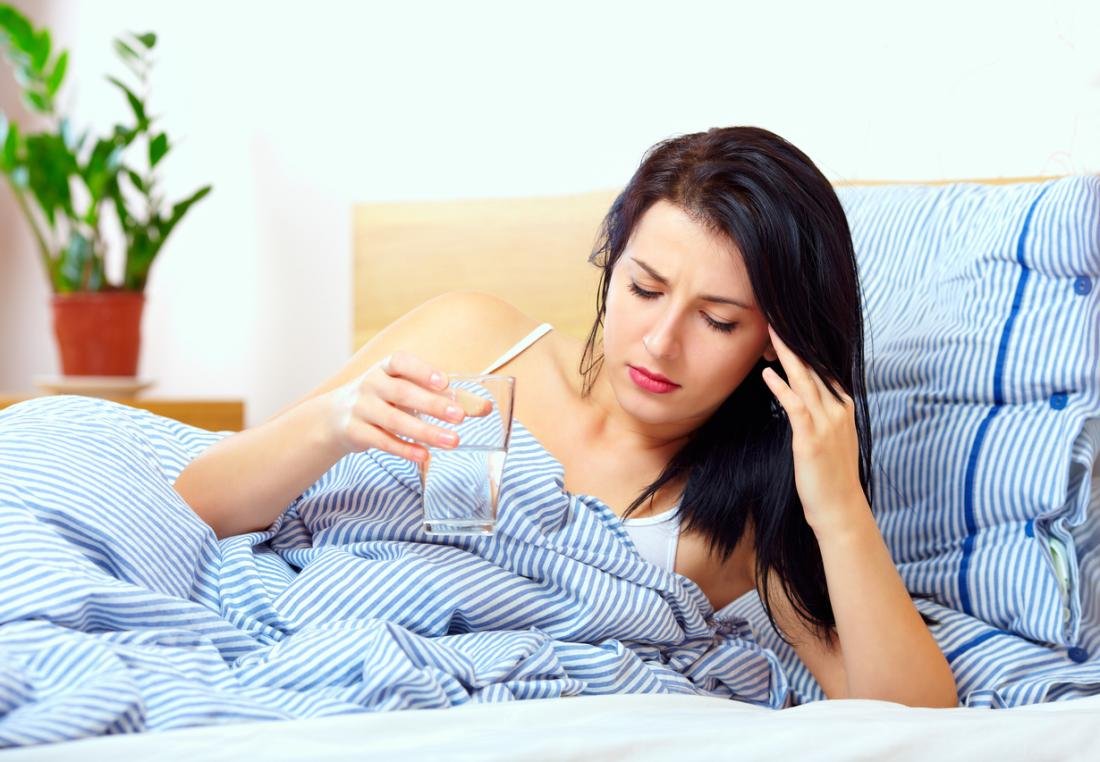 Vitamin C is a water-soluble vitamin, antioxidant, and essential co-factor for collagen biosynthesis, carnitine and catecholamine metabolism, and dietary iron absorption. Humans are unable to synthesize vitamin C, so they can only obtain it through the dietary intake of fruits and vegetables. Citrus fruits, berries, tomatoes, potatoes, and green leafy vegetables are excellent sources of vitamin C. Although most vitamin C is completely absorbed in the small intestine, the percentage of absorbed vitamin C decreases as intraluminal concentrations increase. Proline residues on procollagen require vitamin C for the hydroxylation, making it necessary for the triple-helix formation of mature collagen. The lack of a stable triple-helical structure compromises the integrity of the skin, mucous membranes, blood vessels, and bone. Consequently, a deficiency in vitamin C results in scurvy, which presents with hemorrhage, hyperkeratosis, and hematological abnormalities.[rx][rx][rx][rx][rx]

Vitamin C is a vitamin found in food and used as a dietary supplement. The disease scurvy is prevented and treated with vitamin C-containing foods or dietary supplements. Evidence does not support use in the general population for the prevention of the common cold. There is, however, some evidence that regular use may shorten the length of colds. It is unclear if supplementation affects the risk of cancer, cardiovascular disease, or dementia. It may be taken by mouth or by injection.

The form of vitamin C most frequently used in supplements is ascorbic acid, which has a bioavailability that is equivalent to the vitamin C that naturally occurs in foods like orange juice and broccoli.

Other types of vitamin C include

Other Common Esters or Derivates of Vitamin C

Concerned you might be vitamin C deficient? Here are some signs you should be watching out for:

4. Dry or Splitting Hair and Nails

You Can Also Like   What are the signs and symptoms of tumor lysis syndrome?
Powered by Inline Related Posts

During the four week study, 20 obese men and women were put on a low-fat diet which contained 67% of the recommended daily allowance of vitamin C. They were also randomly given either a 500 mg vitamin C capsule daily or a placebo.

*Formula and food should be the only sources of vitamin C for infants.

Intake recommendations for vitamin C and other nutrients are provided in the Dietary Reference Intakes (DRIs) developed by the Food and Nutrition Board (FNB) at the Institute of Medicine (IOM) of the National Academies (formerly National Academy of Sciences). DRI is the general term for a set of reference values used for planning and assessing nutrient intakes of healthy people. These values, which vary by age and gender, include:

Table 1 lists the current RDAs for vitamin C. The RDAs for vitamin C are based on its known physiological and antioxidant functions in white blood cells and are much higher than the amount required for protection from deficiency. For infants from birth to 12 months, the FNB established an AI for vitamin C that is equivalent to the mean intake of vitamin C in healthy, breastfed infants.

Fruits and vegetables are the best sources of vitamin C. Citrus fruits, tomatoes, and tomato juice, and potatoes are major contributors of vitamin C to the American diet. Other good food sources include red and green peppers, kiwifruit, broccoli, strawberries, Brussels sprouts, and cantaloupe. Although vitamin C is not naturally present in grains, it is added to some fortified breakfast cereals. The vitamin C content of food may be reduced by prolonged storage and by cooking because ascorbic acid is water-soluble and is destroyed by heat. Steaming or microwaving may lessen cooking losses. Fortunately, many of the best food sources of vitamin C, such as fruits and vegetables, are usually consumed raw. Consuming five varied servings of fruits and vegetables a day can provide more than 200 mg of vitamin C.

*DV = Daily Value. DVs were developed by the U.S. Food and Drug Administration (FDA) to help consumers compare the nutrient contents of products within the context of a total diet. The DV for vitamin C is 60 mg for adults and children aged 4 and older. The FDA requires all food labels to list the percent DV for vitamin C. Foods providing 20% or more of the DV are considered to be high sources of a nutrient.

The U.S. Department of Agriculture’s (USDA’s) Nutrient Database Web site lists the nutrient content of many foods and provides a comprehensive list of foods containing vitamin C arranged by nutrient content and by food name.

You Can Also Like   Shoulder Tendonitis: Causes, Symptoms And Treatment
Powered by Inline Related Posts

Vitamin C should be used cautiously in oxalate nephropathy or nephrolithiasis as acidification by ascorbic acid increases the chances of precipitation of cysteine, urate, and oxalate stones.

Adverse effects include headaches, flushing, nausea or vomiting, and dizziness (IV use). There are reports of migraine headaches with a daily dose of 6 g.

Significant amounts of vitamin C can increase the risk of kidney stones and elevate uric acid and oxalate because it acidifies the urine. 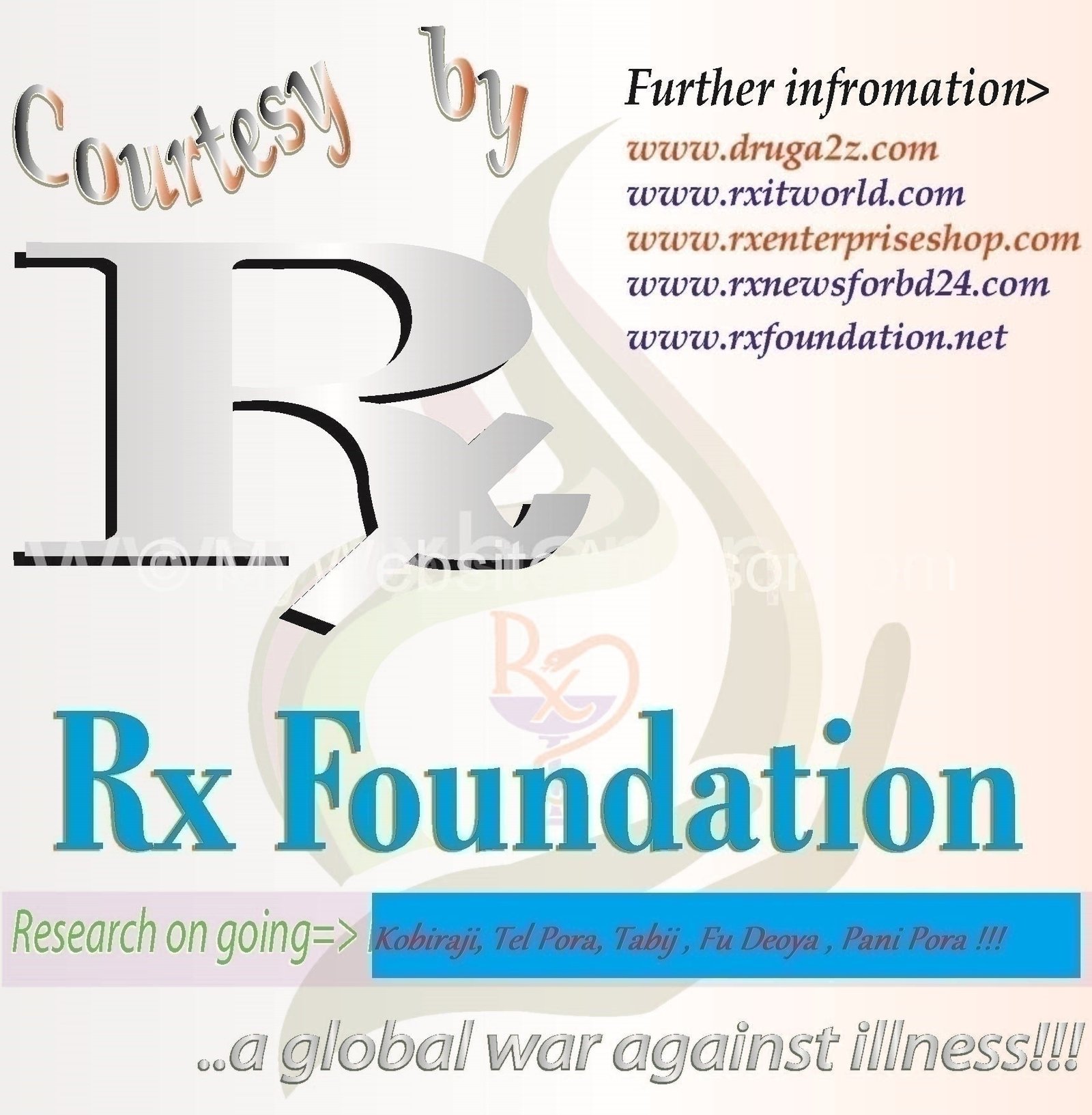