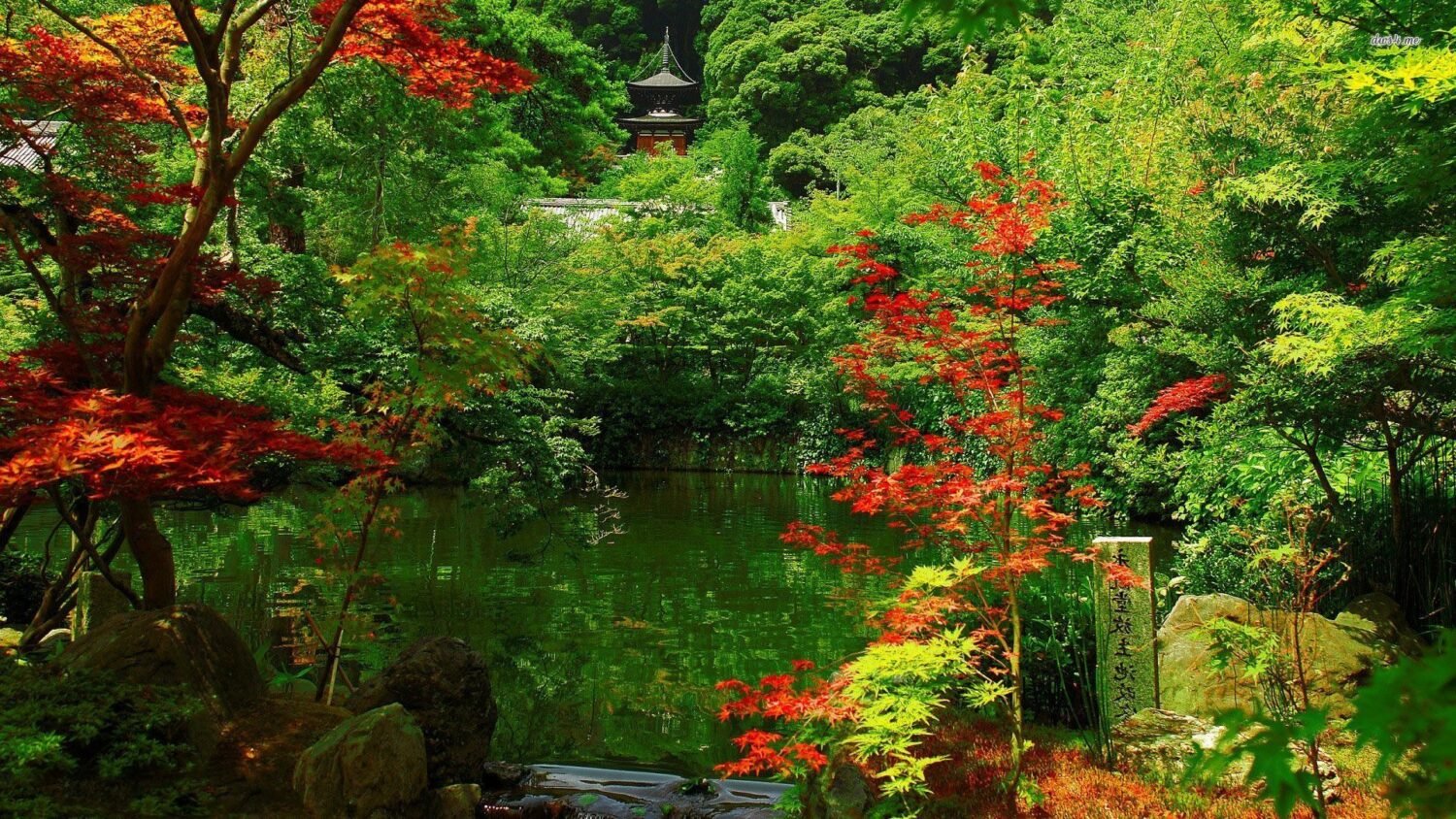 5 (3 votes)
Nizatidine is a competitive and reversible histamine H2-receptor antagonist with antacid activity. Nizatidine inhibits the histamine H2-receptors located on the basolateral membrane of the gastric parietal cell, thereby reducing basal and nocturnal gastric acid secretion, resulting in a reduction in gastric volume, acidity, and amount of gastric acid released in response to stimuli.
Nizatidine is a histamine type 2 receptor antagonist (H2 blocker) which is widely used for the treatment of acid-peptic disease and heartburn. Nizatidine has been linked to rare instances of clinically apparent acute liver injury.

Nizatidine also treats heartburn and erosive esophagitis caused by gastroesophageal reflux disease(GERD), a condition in which acid backs up from the stomach into the esophagus.

Mechanism of Action of Nizatidine

Nizatidine competes with histamine for binding at the H2-receptors on the gastric basolateral membrane of parietal cells. Competitive inhibition results in the reduction of basal and nocturnal gastric acid secretions. The drug also decreases the gastric acid response to stimuli such as food, caffeine, insulin, betazole, or pentagastrin. By inhibiting the action of histamine on stomach cells, nizatidine reduces stomach acid production. Nizatidine had no demonstrable antiandrogenic action. Full-dose therapy for the problems treated by nizatidine lasts no longer than 8 weeks. It has been demonstrated that treatment with a reduced dose of nizatidine is effective as maintenance therapy following healing of active duodenal ulcers.

You Can Also Like   Sulindac Indications, Contra Indications
Powered by Inline Related Posts

Side Effects of Nizatidine

Nizatidine may interact with the following drugs, supplements, & may change the efficacy ofthe drug

You should not take nizatidine if you are breastfeeding. It may be excreted in your breast milk and may harm your nursing child.