Lateral Epicondylalgia (LE) is also known as tennis elbow and often referred to as epicondylitis or tendinopathy clinically,[rx] has complex underlying pathophysiology which is not well understood but is characterized by uncomplicated signs of localized pain over the lateral epicondyle which is made worse with resisted wrist extension and grip.[rx] The term epicondylitis has recently been considered a misnomer because of a lack of inflammatory signs.  The pain may also extend into the back of the forearm and grip strength may be weak.[rx][rx] The onset of symptoms is generally gradual.[rx] Golfer’s elbow is a similar condition that affects the inside of the elbow.[rx]

Lateral epicondylitis also is known as tennis elbow, is a common condition that is estimated to affect 1% to 3% of the population. The word epicondylitis suggests inflammation, although histological analysis on the tissue fails to show any inflammatory process. The structure most commonly affected is the origin of the tendon of the extensor carpi radialis brevis and the mechanism of injury is associated with overloading. Nonsurgical treatment is the preferred method, and this includes rest, physiotherapy, cortisone infiltration, platelet-rich plasma injections and use of specific immobilization. Surgical treatment is recommended when functional disability and pain persist. Both the open and the arthroscopic surgical technique with resection of the degenerated tendon tissue present good results in the literature.

Obviously, this condition earned its name because whacking tennis balls around a lot was the original main cause, but these days it is much more commonly caused by computer usage. And heavy computer users outnumber serious tennis players at least a thousand to one.

Today, this condition would be better-called computer elbow.

A symptom of tennis elbow commonly include

In the acute stage

If symptoms persist beyond 12 weeks but are less than 26 weeks, discuss other options including

Non-operative treatment includes a wide array of possibilities with a rate of improvement in 90% of cases. Several new techniques have been developed in last decade including percutaneous radiofrequency treatment and injections with different preparations of growth factors. It is wise to involve the patient and gain their commitment to the management programme as it may be months before improvement is observed:

Although stretching is over-rated as a general tonic (see Quite a Stretch), it can be useful for specific therapy like this. Muscle trigger points (muscle knots) occasionally respond well to stretch (see Stretching for Trigger Points), and in my experience, it’s a little more likely to work out in this muscle group.

The Use of Low-Level Laser Therapy

In recalcitrant cases, surgery may be an option. Surgical methods include

Surgical techniques for lateral epicondylitis can be done by open surgery, percutaneous surgery or arthroscopic surgery, with no evidence that any particular type is better or worse than another.[rx] Side effects include infection, damage to nerves and inability to straighten the arm.[rx]

Strengthening exercise for tennis elbow. It’s important not to use heavyweights. The weight should be about 30% of the maximum weight you can hold. Slight pain is okay, but you shouldn’t put too much strain on the arm.

The aim of stretching exercises is to stretch the wrist extensor muscles in the forearm. These exercises are recommended in order to improve the mobility (range of movement) of the arm and wrist. They can either be done actively or passively. By “actively,” we mean you do them yourself. In passive exercises, a physiotherapist or training partner stretches that part of the body for you.

People are advised to do these stretching exercises about twice a day.

To perform a wrist turn:

The wrist turn with weight is the same as the wrist turn above. But, in this version, the person also grips a light weight, such as a small dumbbell or a tin of food.

To perform a wrist lift, palm up:

To perform the elbow bend:

To perform the wrist extensor stretch:

To perform the wrist extensor flex:

To perform the fist squeeze:

To perform the towel twist:

Other ways to prevent tennis elbow 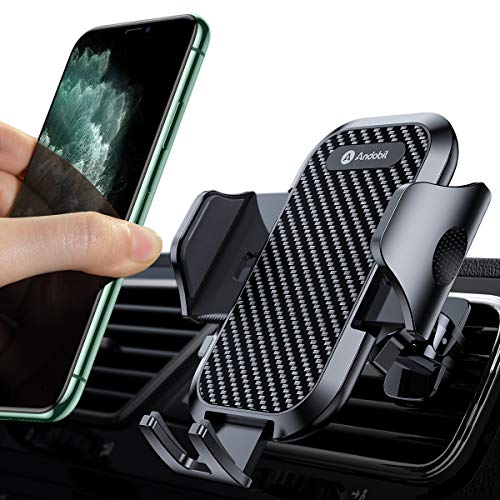