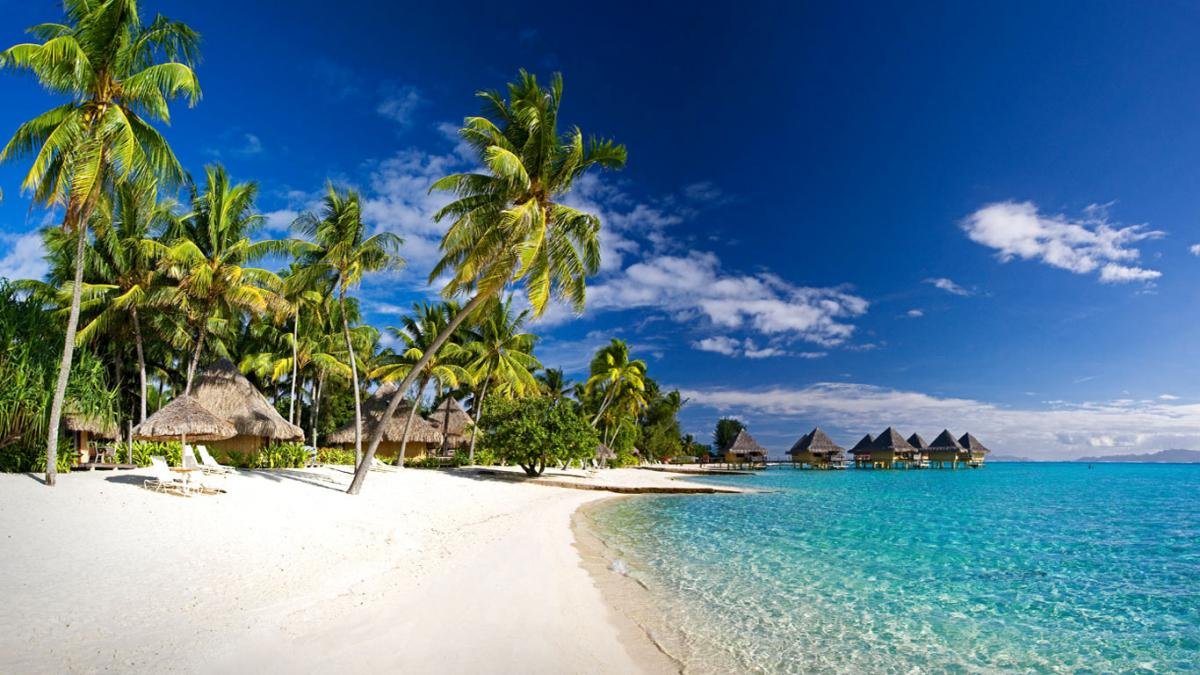 
Keloid Scar is also known as keloid disorder and keloidal scar, is the formation of a type of scar which, depending on its maturity, is composed mainly of either type III (early) or type I (late) collagen. It is a result of an overgrowth of granulation tissue (collagen type 3) at the site of a healed skin injury which is then slowly replaced by collagen type 1. Keloids are firm, rubbery lesions or shiny, fibrous nodules, and can vary from pink to the color of the person’s skin or red to dark brown in color.

Keloid scar dermal benign fibro-proliferative growth that extends outside the original wound and invades adjacent dermal tissue due to extensive production of extracellular matrix, especially collagen, which caused by overexpression of cytokines and growth factors. Although many attempts were made to understand the exact pathophysiology and the molecular abnormalities, the pathogenesis of keloid scar is yet to be determined. Even though there are several treatment options for keloid scars include a combination of medical and surgical therapies like a combination of surgical removal followed by cryotherapy or intralesional steroid therapy, the reoccurrence rate is still high despite the present treatment. This paper reviews literature about keloid scar formation mechanism, the most recent therapeutic options including the ones under research.

A keloid scar is benign and not contagious, but sometimes accompanied by severe itchiness, pain, and changes in texture. In severe cases, it can affect movement of skin. Keloid scars are seen 15 times more frequently in people of African descent than in people of European descent.

Although there is a defined clinical distinction between hypertrophic scars and keloid scars these two disorders may lie within a spectrum of the same pathophysiologic process. Wound healing is divided up into three phases (inflammatory, proliferative, remodeling). The scar is formed in the last phase (remodeling phase).

There are increased numbers of myofibroblasts in hypertrophic scars. Transforming growth factor beta stimulates differentiation of both local and bone fibroblasts into myofibroblasts, which then creates tension on the wound. Certain pro-inflammatory mediators are unregulated in keloid scars. These include tumor necrosis factor-alpha, interleukin-1 alpha, interleukin-1 beta, and interleukin-6. Some experts believe that these mediators are more sensitive to being released in response to trauma in patients predisposed to hypertrophic and keloid scarring.

Most skin injury types can contribute to keloid scarring. These include:

According to the American Osteopathic College of Dermatology (AOCD), an estimated 10 percent of people experience keloid scarring. Men and women are equally likely to have keloid scars. Those with darkly pigmented skin, such as African-Americans, are more prone to keloids.

Keloids occur from the overgrowth of scar tissue. Symptoms occur at a site of previous skin injury.

The symptoms of keloids can include:

Keloid scars tend to be larger than the original wound itself. They may take weeks or months to develop fully.

Diagnosis of  a Keloid Scar

Treatment can be difficult and isn’t always successful.

Scars can never be completely removed but can be made less visible.

Others Treatment of Keloid Scar

Other miscellaneous current practices against scarring

Hydrogel scaffold is approved for used in Europe for improvement of wound healing and scarring and is available as an injectable porcine gelatin-dextran hydrogel scaffold.  Its approval is for injection of incisional sites immediately prior to closure. It is thought to function as a lattice for fibroblast adherence, leading to more regulated and organized distribution, with improved wound healing outcome.