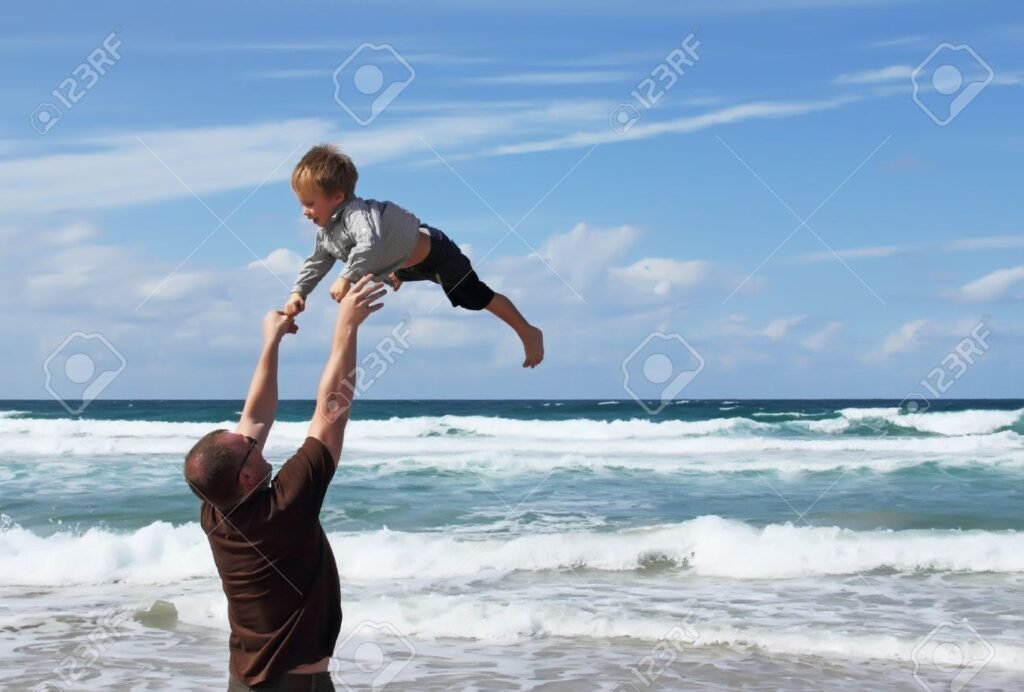 Hepatitis C is a viral infection that causes liver inflammation and damage. Inflammation is swelling that occurs when tissues of the body become injured or infected. Inflammation can damage organs.

The Hepatitis C RNA virus enters the hepatocyte via endocytosis mediated by at least four co-receptor molecules. Following internalization in the cytoplasm, its positive-stranded RNA is uncoated and translated into ten mature peptides. These are then cleaved by both host proteases and virally encoded proteases known as NS3-4a serine proteases. These mature peptides then go on to reside in the endoplasmic reticulum, forming a replication complex that contains an important enzyme, the NS5B RNA dependent RNA polymerase. This enzyme catalyzes the positive RNA strand into its negative-strand intermediate which in turn serves as the template for new positive-strand synthesis. These are then packaged with core and envelop glycoprotein into mature virions which then exit the cell via exocytosis. HCV has no ability to integrate into the host’s genome. The virus can be detected in plasma within days of exposure, often 1 to 4 weeks. Viremia peaks in the first 8 to 12 weeks of infection, and then plateaus or drops to undetectable levels (viral clearance); in the majority, 50% to 85% it persists. Persistent infection appears to be due to weak CD4+ and CD8+ T-cell responses which fail to control viral replication. When the chronic infection is established, HCV does not appear to be cytopathic; it is the local inflammatory response that triggers fibrogenesis. Multiple external factors including alcohol consumption, HIV/HBV coinfections, Genotype 3 infection, insulin resistance, obesity, and non-alcoholic fatty liver disease are linked to accelerated fibrosis progression and cirrhosis. The severity of liver fibrosis is tightly correlated with the increased risk of hepatocellular carcinoma via facilitating genetic aberrations and promoting neoplastic clones.[rx]

The hepatitis C virus affects people in different ways and has several stages:

Causes and Transmission of Hepatitis C

The main ways you can become infected with the hepatitis C virus are described below.

You Can Also Like   What Is Abdominal Bloating? Symptoms Treatment
Powered by Inline Related Posts

You can’t get hepatitis C from

Although infrequent, HCV can also be spread through

Hepatitis C can be transmitted from an organ donor to an organ recipient. Donors of organs are tested for hepatitis C.

Hepatitis C cannot be transmitted by

The incubation period for hepatitis C ranges from 2 weeks to 6 months. Following initial infection, approximately 80% of people do not exhibit any symptoms.

You could notice acute symptoms along with:

Several blood tests are performed to test for HCV infection, including

Biopsy – Liver biopsies are used to determine the degree of liver damage present; however, there are risks from the procedure.[rx] The typical changes seen are lymphocytes within the parenchyma, lymphoid follicles in portal triad, and changes to the bile ducts.[rx] There are a number of blood tests available that try to determine the degree of hepatic fibrosis and alleviate the need for biopsy.[rx]

HCV RNA – It measures the number of viral RNA (genetic material from the hepatitis virus) particles in your blood. They usually show up 1-2 weeks after you’re infected. The results can be:

Liver function tests – They measure proteins and enzyme levels, which usually rise 7 to 8 weeks after you’re infected. As your liver gets damaged, enzymes leak into your bloodstream. But you can have normal enzyme levels and still have hepatitis C.

Anti-HCV antibodies – These are proteins your body makes when it finds the hep C virus in your blood. They usually show up about 12 weeks after infection. It usually takes a few days to a week to get results, though a rapid test is available in some places. The results can be

You Can Also Like   How long does alcohol stay in your liver?
Powered by Inline Related Posts

Chronic infection can be cured in more than 90% of people with medications.[rx] Getting access to these treatments however can be expensive.[rx] The combination of sofosbuvir, velpatasvir, and voxilaprevir may be used in those who have previously been treated with sofosbuvir or other drugs that inhibit NS5A and were not cured.[rx]

What topics should be discussed with patients who have HCV infection?

What should HCV-infected persons be advised to do to protect their livers from further harm?

For people infected with the hepatitis C virus, WHO recommends:

Screening, care, and treatment of persons with hepatitis C infection

In July 2018, WHO updated its “Guidelines for the care and treatment of persons diagnosed with chronic hepatitis C virus infection“.

These guidelines are intended for government officials to use as the basis for developing national hepatitis policies, plans, and treatment guidelines. These include country program managers and health-care providers responsible for planning and implementing hepatitis care and treatment programs, particularly in low- and middle-income countries.

In May 2016, The World Health Assembly adopted the first “Global Health Sector Strategy on Viral Hepatitis, 2016-2021”. The strategy highlights the critical role of universal health coverage and sets targets that align with those of the Sustainable Development Goals. The strategy has the vision to eliminate viral hepatitis as a public health problem. This is encapsulated in the global targets to reduce new viral hepatitis infections by 90% and reduce deaths due to viral hepatitis by 65% by 2030. Actions to be taken by countries and the WHO Secretariat to reach these targets are outlined in the strategy.

WHO is working in the following areas to support countries in moving towards achieving the global hepatitis goals under the Sustainable Development Agenda 2030:

Since 2011, together with national governments, civil society and partners, WHO have organized annual World Hepatitis Day campaigns (as 1 of its 9 flagship annual health campaigns) to increase awareness and understanding of viral hepatitis. The date of 28 July was chosen because it is the birthday of Nobel-prize winning scientist Dr Baruch Bloomberg, who discovered the hepatitis B virus and developed a diagnostic test and vaccine for the virus.

For World Hepatitis Day 2019, WHO is focusing on the theme “Invest in eliminating hepatitis” to highlight the need for increased domestic and international funding to scale up hepatitis prevention, testing and treatment services, in order to achieve the 2030 elimination targets.

Over several years or decades, chronic inflammation may cause the death of liver cells and cirrhosis (scarring, fibrosis). When the liver becomes cirrhotic, it becomes stiff, and it cannot perform its normal functions of clearing waste products from the blood. As fibrosis worsens, symptoms of liver failure begin to appear. This is called “decompensated cirrhosis” or “end-stage liver disease.

Symptoms of end-stage liver disease include

The liver and spleen have an important function of clearing bacteria from the bloodstream. Cirrhosis affects many areas of immune function, including the attraction of white blood cells to bacteria, reduced killing of bacteria, reduced the production of proteins involved in immune defenses, and decreased the life span of white blood cells involved in immune defenses. This may be referred to as having cirrhosis-associated immune dysfunction syndrome or CAIDS. 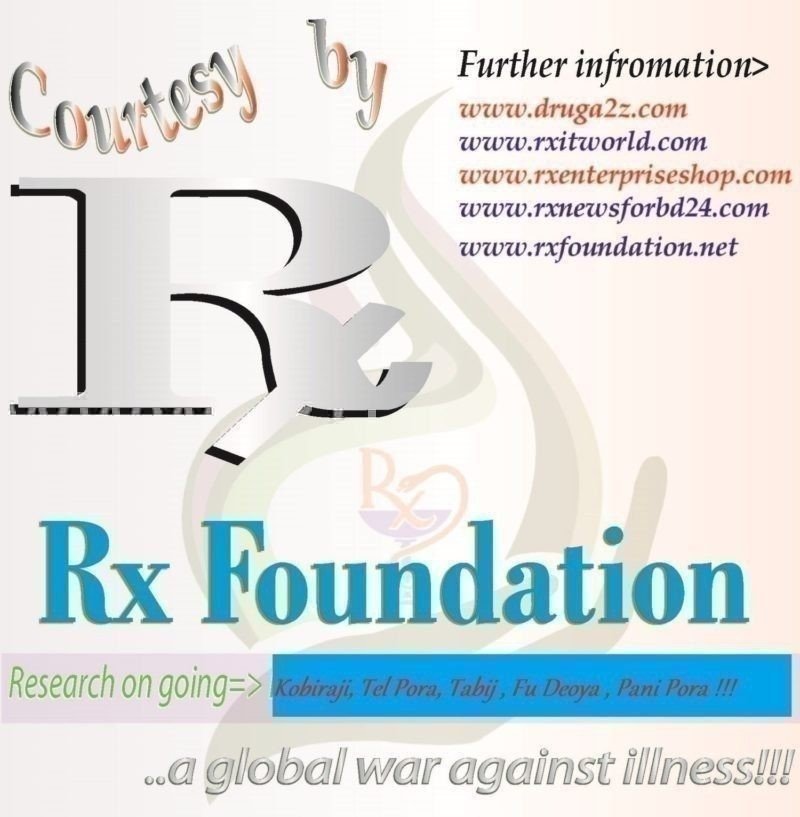 Apple iPhone XS, 256GB , Space Gray - Fully Unlocked (Renewed)
$569.99
Buy Now On Amazon.com Price incl. tax, excl. shipping
Translate »
In order for this site to work properly, and in order to evaluate and improve the site, we need to store small files (called cookies) on your computer. We use cookies to ensure that we give you the best experience on our website. If you continue use this site we will assume that you are happy with accepting this policies....Accept it.No