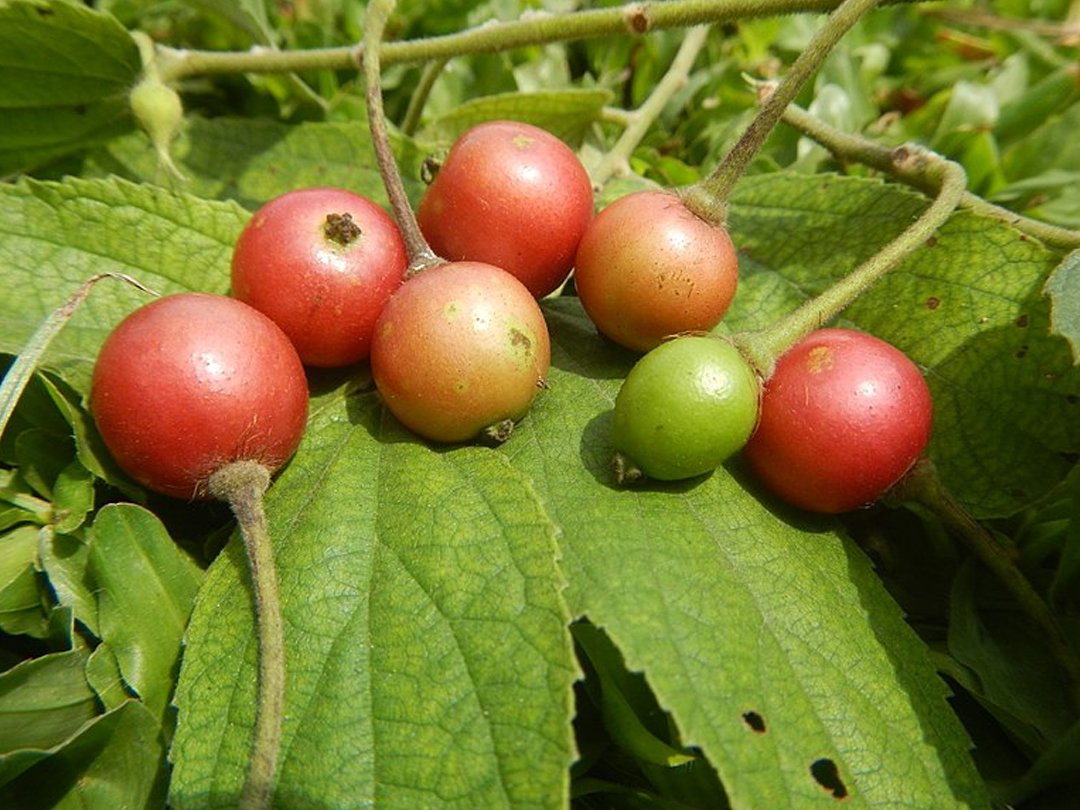 Cherry fruits of commerce usually are obtained from cultivars of a limited number of species such as the sweet cherry (Prunus avium) and the sour cherry (Prunus cerasus). The name ‘cherry’ also refers to the cherry tree and its wood, and is sometimes applied to almonds and visually similar flowering trees in the genus Prunus, as in “ornamental cherry” or “cherry blossom”. Wild cherry may refer to any of the cherry species growing outside cultivation.[1]

Cherries  which have the scientific name Prunus avium, are one of the most romantic fruits. They are eaten all around the world and are often a favorite flavor or ingredient. Predominantly a fruit of cold countries, cherries look and taste wonderful. Their vibrant color and tangy taste are indicators of the equally vibrant and magical health benefits these little fruits contain.[2] 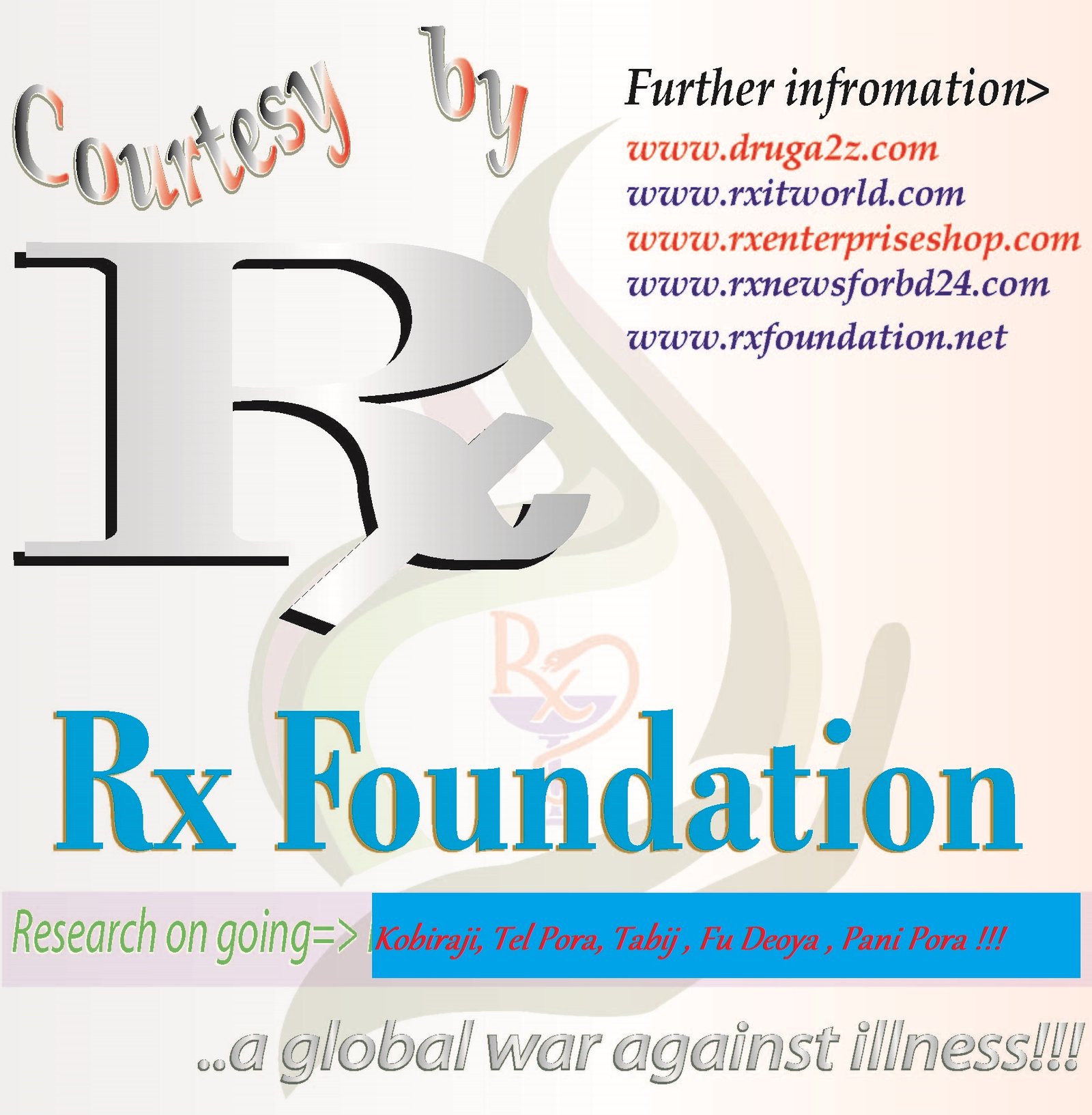