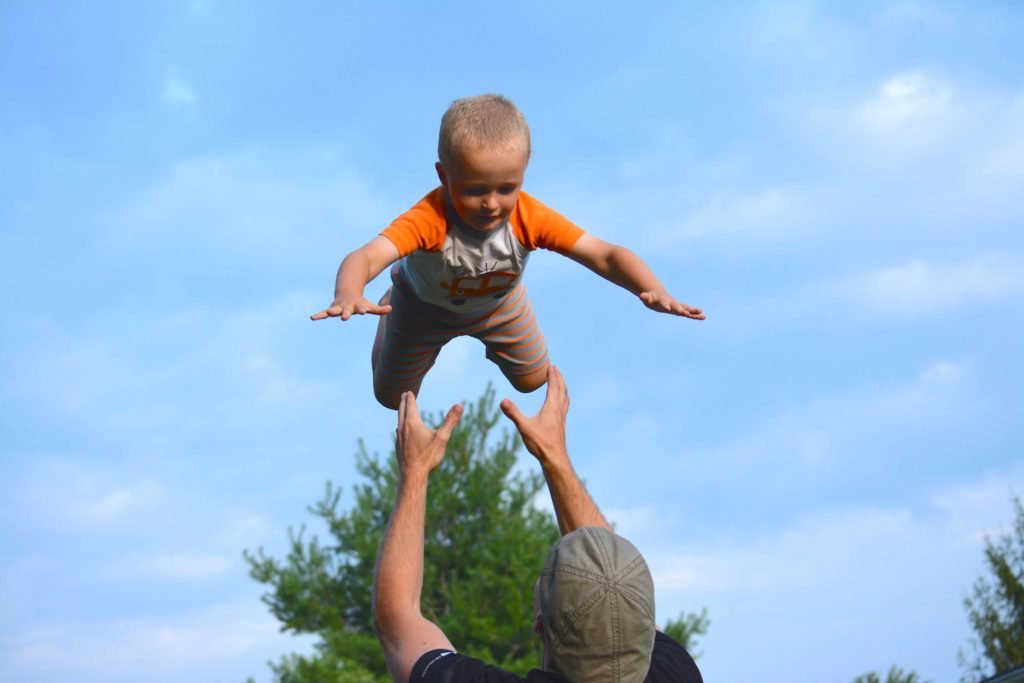 The lists below are the factors that you will have a higher risk of getting neck pain and cervical spondylosis:

“Red flag” features and the conditions they may suggest

The pain can be from minor to major and it becomes worse when looking up or down for a long period of time, such example are reading a book or driving. To improve the pain, most people tend to takes rest or even lay down. Pain usually becomes worse in the morning and at the end of the day.

Symptoms of cervical spondylosis include:

Another related condition as cervical spondylosis is cervical radiculopathy, where the bone spurs put pressure on the nerves which are in between the spinal column and usually the pain spreads to one or both arms.

optimal surgical treatment depends on the individual. Things to consider include