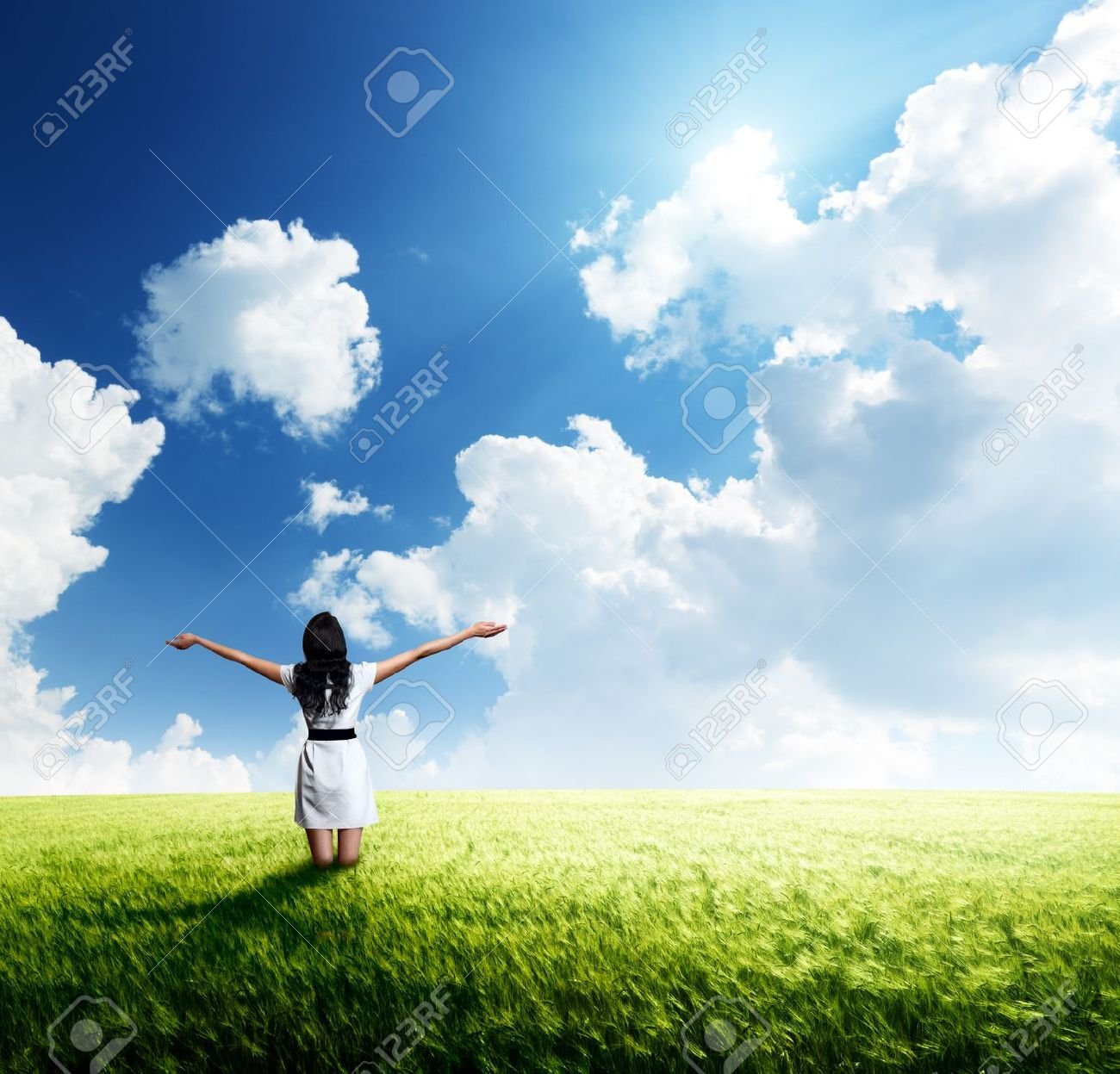 
Biermer’s disease is an autoimmune atrophic gastritis, predominantly of the fundus, and is responsible for a deficiency in vitamin B12 (cobalamin) due to its malabsorption. Its prevalence is 0.1% in the general population and 1.9% in subjects over the age of 60 years. Pernicious anemia represents 20%–50% of the causes of vitamin B12 deficiency in adults. Given its polymorphism and a broad spectrum of clinical manifestations, pernicious anemia is a great pretender. Its diagnosis must, therefore, be revoked and considered in the presence of neurological and hematological manifestations of undetermined origin. Biologically, it is characterized by the presence of anti-intrinsic factor antibodies. Treatment is based on the administration of parenteral vitamin B12, although other routes of administration (eg, oral) are currently under study. In the present update, these various aspects are discussed with special emphasis on data of interest to the clinician.

Pernicious anemia is the loss of stomach cells that make intrinsic factor. Intrinsic factor helps the body absorb vitamin B12 in the intestine. The loss of parietal cells may be due to destruction by the body’s own immune system.

Pernicious anemia (PA) (also known as Biermer’s disease[Rx] and Addisonian anemia[Rx]) is a macrocytic anemia due to vitamin B12 (cobalamin) deficiency, which, in turn, is the result of deficiency of intrinsic factor, a protein that binds avidly to dietary vitamin B12 and promotes its transport to the terminal ileum for absorption[Rx]. The deficiency of intrinsic factor is a consequence of the presence of atrophic body gastritis (ABG), which results in the destruction of the oxyntic mucosa, and thus, the loss of parietal cells, which normally produce chlorhydric acid as well as an intrinsic factor[Rx]. The term PA is sometimes used as a synonym for cobalamin deficiency or for macrocytic anemia, but to avoid ambiguity, PA should be reserved for conditions that result from the impaired secretion of intrinsic factor and atrophy of oxyntic mucosa[5]. However, differential diagnosis may sometimes be challenging due to the limit of available diagnostic tools.PA is considered an autoimmune disorder due to the frequent presence of gastric autoantibodies directed against intrinsic factor, as well as against parietal cells. PA is often considered a synonym of autoimmune gastritis because PA is thought to be the end stage of an autoimmune process that results in severe damage of the oxyntic gastric mucosa[Rx].

Pathologically, PA is characterized by at least the following elements:

Certain diseases can also raise your risk. They include

PA affects people in different ways. These can be signs you have it

You Can Also Like   Chemotherapy; Types, Procedures, Side Effects, Stage
Powered by Inline Related Posts

The treatment of PA varies by country and area. Opinions vary over the efficacy of administration (parenteral/oral), the amount and time interval of the doses, or the forms of vitamin B12 (e.g. cyanocobalamin/hydroxocobalamin). More comprehensive studies are still needed in order to validate the feasibility of a particular therapeutic method for PA in clinical practices. A permanent cure for PA is lacking, although repletion of B12 should be expected to result in cessation of anemia-related symptoms, a halt in neurological deterioration, and in cases where neurological problems are not advanced, neurological recovery and a complete and permanent remission of all symptoms, so long as B12 is supplemented. Repletion of B12 can be accomplished in a variety of ways.

The standard treatment for PA has been intramuscular injections of cobalamin in the form of cyanocobalamin (CN-Cbl), hydroxocobalamin (OH-Cbl) or methylcobalamin.

Treatment with high-dose vitamin B12 by mouth also appears effective.