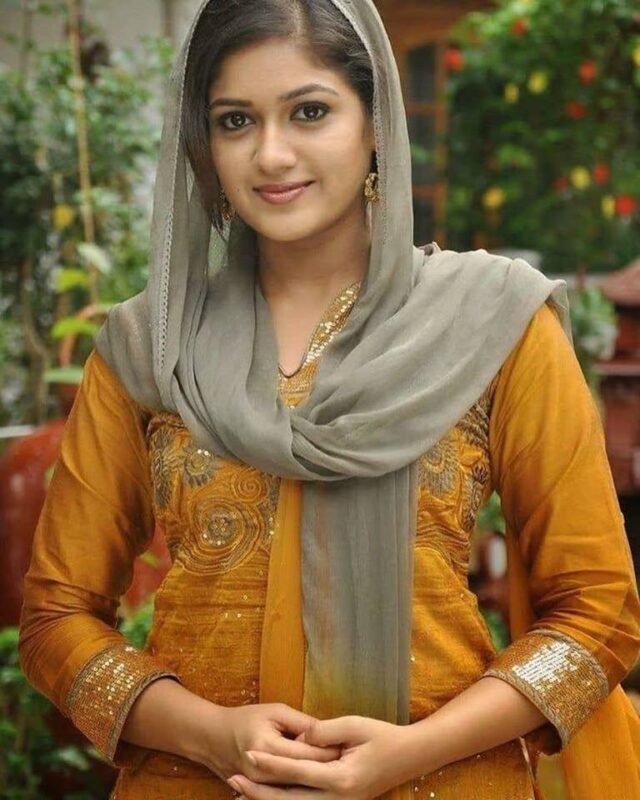 Alcohol Use Disorders is the most serious form of problem drinking and describes a strong, often uncontrollable, desire to drink. Sufferers of alcoholism will often place drinking above all other obligations, including work and family, and may build up a physical tolerance or experience withdrawal symptoms if they stop.

Alcoholism is sometimes known as alcohol addiction or alcohol dependence. It’s slightly different from harmful drinking which is an occasional pattern of drinking which can cause damage to your health.

Alcoholism, excessive and repetitive drinking of alcoholic beverages to the extent that the drinker repeatedly is harmed or harms others. The harm may be physical or mental; it may also be social, legal, or economic. Because such use is usually considered to be compulsive and under markedly diminished voluntary control, alcoholism is considered by a majority of, but not all, clinicians as an addiction and a disease.

The acute and chronic effects of alcohol on brain physiology have been well studied and help to rationalize the investigation of psychotropic drugs in the treatment of AUD. In particular, neurotransmitter pathways involved in learning and reward have proven to be effective targets, based on the mechanisms of action of two currently approved AUD drugs, acamprosate and naltrexone. Other compounds under current investigation similarly produce effects by targeting monoamine (eg, serotonin [5-HT], norepinephrine, dopamine) or amino acid (eg, glutamate, γ-aminobutyric acid [GABA]) neurotransmitters.

Causes of Alcohol Use Disorders

While there are various reasons as to why people start drinking, some of the most common are to:

Eventually, regular heavy drinking may cause at least one of the following problems:

Short- and long-term physical effects associated with AUD can include

Symptoms of Alcohol Use Disorders

Diagnosis of Alcohol Use Disorders

At least three of the following criteria should have been present during the past 12 months:

Treatment of Alcohol Use Disorders

In the United States there are four approved medications for alcoholism: acamprosate, two methods of using naltrexone and disulfiram.[rx]

Several other drugs are also used and many are under investigation.

Evidence does not support the use of selective serotonin reuptake inhibitors (SSRIs), tricyclic antidepressants (TCAs), antipsychotics, or gabapentin.[rx]

Antipsychotics are used for the treatment of schizophrenia and bipolar disorder and as an adjunctive treatment for depression and autism. They block various dopamine receptors, and the second-generation antipsychotics are unique in that they also block 5-HT2 receptors. Due to dopamine’s implication in the reward pathways associated with AUD, these medications are targets for current research.

Flupenthixol intramuscular injection,[rx,rx]amisulpride,[rx] and tiapride[rx] all performed poorly in placebo-controlled studies on measures of alcohol intake, craving, and abstinence.

The majority of antidepressants studied in alcohol dependence use selective 5-HT reuptake inhibitors (SSRIs). These work by blocking the reuptake of 5-HT, allowing increased agonism of 5-HT receptors. 5-HT agonists have shown a reduction in alcohol consumption in animal studies,[rx] and, due to these findings, maybe a future option for AUD treatment.

Anticonvulsants are used for seizure disorders and several have indications for chronic pain conditions and mood stabilization. They have a variety of mechanisms, including blockage of sodium channels, enhancing GABA, antagonizing glutamate receptors, and blocking calcium channels.

Impact on your safety

Excessive drinking can reduce your judgment skills and lower inhibitions, leading to poor choices and dangerous situations or behaviors, including:

Impact on your health

Drinking too much alcohol on a single occasion or over time can cause health problems, including: 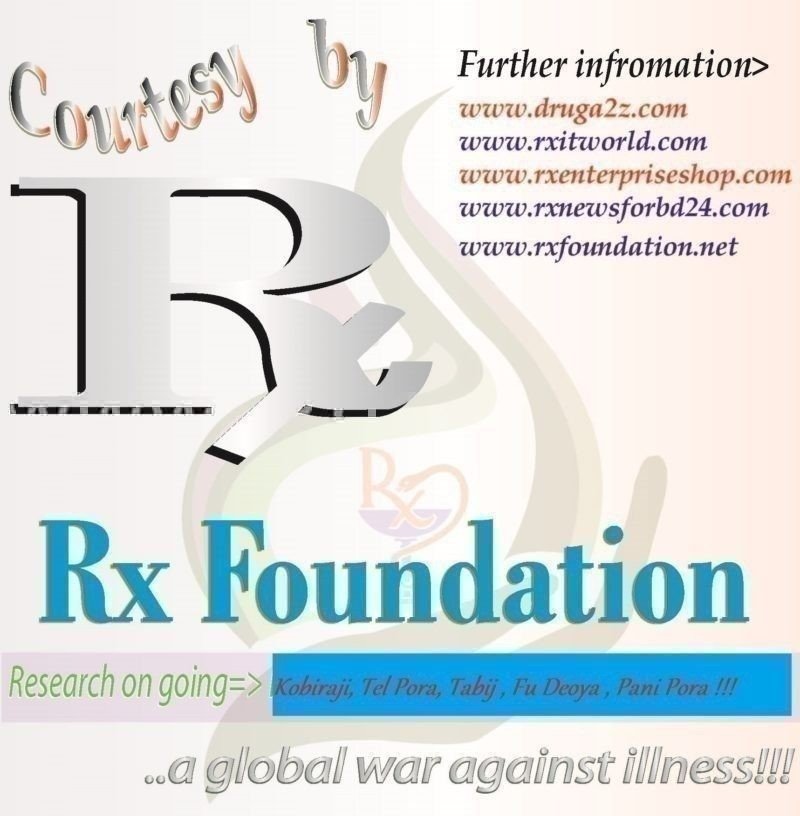